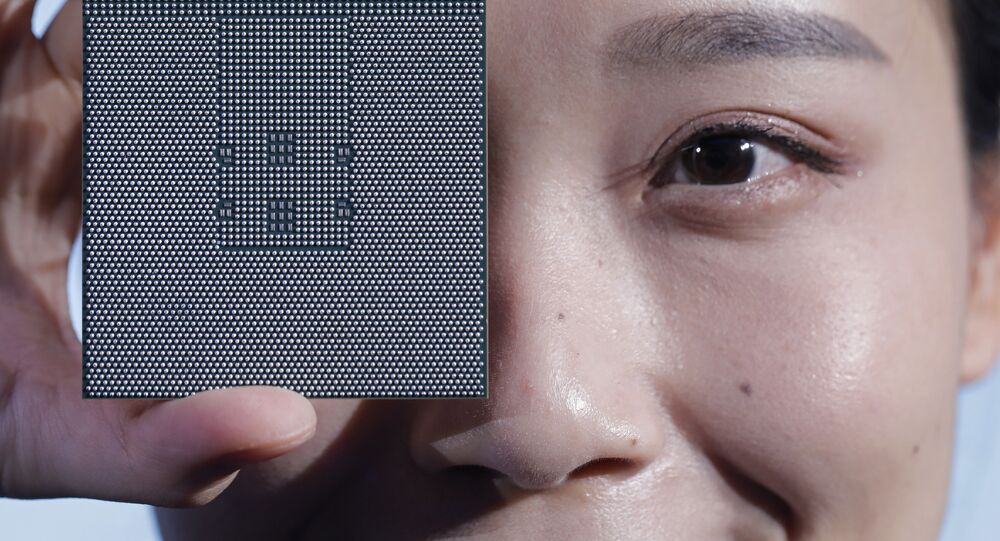 The move will allow mainland China to reduce dependency on US technologies, namely in materials procurement for processors used in smartphones and computers amid the ongoing US trade war with China, according to a report from the Nikkei Asian review.

Beijing has sought help from more than 100 engineers and administrative staff from Taiwan Semiconductor Manufacturing Company in a major push to develop semiconductor technologies, the Nikkei revealed.

Quanxin Integrated Circuit Manufacturing (QXIC) and Wuhan Hongxin Semiconductor Manufacturing Co (HSMC) will join the projects to develop 12-nanometre and 14-nanometre chips, sources familiar with the situation said as quoted by the report.

Semiconductor Manufacturing International Corp
The Chips Are Up: Huawei Mass-Produces Mobiles With Mainland Chipmaker SMIC in Major Trade War Win
The two Chinese chipmakers are led by former TSMC executives and employ over 50 former employees from the Hsinchu-based semiconductor firm, the report said.

The news comes as the Nikkei Asian Review reported in recent months that Taiwan has lost over 3,000 staff to Chinese firms, with TSMC reportedly voicing concerns over losing talent.

"Hongxin offered some amazing packages, as high as two to 2.5 times TSMC's total annual salary and bonuses for those people," one source told Nikkei.

Speaking further on the matter, one source told the Nikkei that TSMC may not "feel the immediate pain" after losing 100 staff but smaller firms "could crash if they lose several dozens of staff".

"All these Asian governments, including the Taiwanese government, need to think up good ways to retain talent, since China can use its great capital market, government subsidies and lucrative packages to attract workers. You can't expect your employees to be loyal forever if you did not offer enough incentives and opportunities," the executive added.

The news comes after the Chinese State Council backed a $1.4tn initiative to become the world's tech capital amid the ongoing US trade war, allowing mainland firms to build infrastructure as well as artificial intelligence, 5G networks and other emerging technologies in line with the country's Made In China 2025 programme, it was reported in May.

The moves come after the Trump administration extended a ban on Chinese tech firms doing business with US companies, including restrictions on processors with US technologies, a further year in May, prompting TSMC to halt all shipments of processors to Huawei after the ban takes effect in September.

The US Federal Communications Commission (FCC) also designated Huawei and ZTE national security risks, stating the two firms had close ties to the Chinese government and military, without providing evidence.

Washington has routinely accused Chinese firms, including Huawei, ZTE, TikTok owner ByteDance and others of using their technologies to spy at the behest of Beijing, but has failed to submit cybersecurity evidence to back its claims.

Huawei, ByteDance and the Chinese government have repeatedly denied the accusations, with the world's largest startup stating its intention to pursue legal action in California courts against the Trump administration.