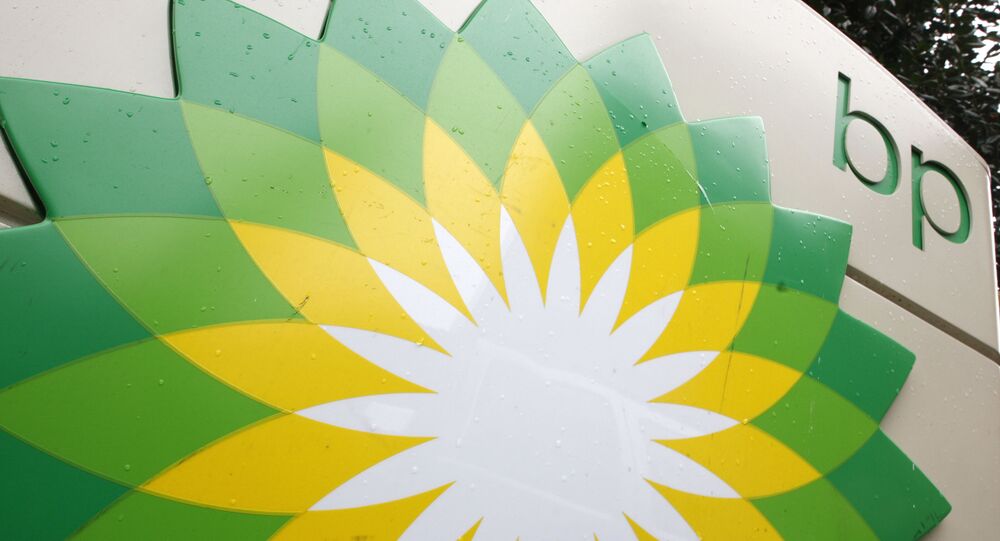 One of the world's largest oil and gas firms announced on Tuesday its profits had been badly hit by the ongoing coronavirus pandemic, adding oil price outlook remained "challenging and uncertain" as the disease could hit the global economy for a "sustained period".

British Petroleum lost a massive $6.7bn loss in the second quarter compared to $2.8bn the year before, due to the ongoing COVID-19 pandemic, the company reported on Tuesday.

© AP Photo / Alastair Grant, File
‘We Need to Reinvent BP’ Says New Chief Executive as He Plans to Halve Carbon Emissions
The oil and gas giant also slashed its dividends to shareholders to 5.25 cents compared to 10.5 cents in Q1, with the move expected to hit British pension funds.

BP was forced to write down the value of its assets after expecting a major drop in oil price forecasts, the report said.

“These headline results have been driven by another very challenging quarter, but also by the deliberate steps we have taken as we continue to reimagine energy and reinvent bp. In particular, our reset of long-term price assumptions and the related impairment and exploration write-off charges had a major impact,”chief executive Bernard Looney said in a statement.

The news comes after the company said it would lay off roughly 2,000 jobs in the UK and 10,000 globally, despite selling its petrochemicals wing to British firm Ineos in June via a $5bn in a bid to reduce overhead costs and carbon emissions.

“By following this strategy, we expect bp to be a very different energy company by 2030,” Mr Looney said in a separate statement on the company's move to cut carbon emissions to net-zero.

Numerous companies have revealed major losses in recent quarterly reports, including aerospace firms Boeing and Airbus. Boeing posted $2.4bn in Q2 losses and announced it would cut production to several of its aircraft, adding it would end production of its iconic 747. Q2 revenues for the European aviation firm also fell 55 percent from last year to €8.32 euros.