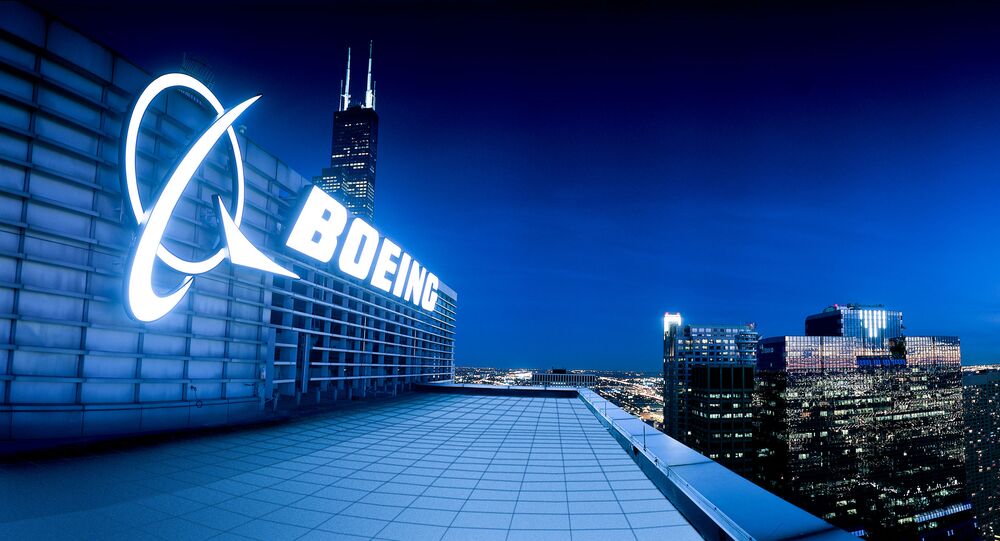 The company revealed lower than expected figures amid a fierce bid to recertify its flagship plane and sharp profits losses from ongoing coronavirus pandemic, with its CEO announcing drastic shifts in production and operations to save the trouble aviation firm.

Boeing Co has reported $2.4bn in losses for its second quarter earnings on Wednesday and will cut production to several aircraft over weak demand amid the ongoing coronavirus pandemic and scandal involving its flagship 737 MAX aircraft.

Figures revealed worse than expected earnings, with net losses totalling $2.40bn compared to $2.94bn a year ago. Wall Street estimated just $2.54 per share losses based on adjusted figures, according to reports.

Boeing also reported operating cash flows of $5.3bn and a total backlog worth $409bn, including over 4,500 commercial aircraft.

Revenues for the troubled aerospace firm went in freefall 25 percent to $11.81bn, down from $15.75bn at the height of the 737 MAX crisis last year, despite analysts predicting $13.16bn in profits.

"We remained focused on the health of our employees and communities while proactively taking action to navigate the unprecedented commercial market impacts from the COVID-19 pandemic. We're working closely with our customers, suppliers and global partners to manage the challenges to our industry, bridge to recovery and rebuild to be stronger on the other side," chief executive and president Dave Calhoun said.

But despite the challenges, further business from "government services, defense and space programs" would provide short-term stability as the company planned to take "tough but necessary" measures to weather the crisis.

To tackle the crisis, Calhoun announced several changes to the company's production levels at key sites amid the major revenue shortages in a melancholy letter to employees the same day.

Boeing also confirmed it will lower production to just 31 737 MAX planes a month by early 2022, with further plans to cease production of the 747 in the same year.

Further cuts included reducing 777 and 777X planes to two a month in 2021, down one unit from Q1, as well as lowering 787 planes to just six units in the same period.

But Boeing said it would also cease production of the iconic 747 in 2022, but added it will continue to support the aircraft. Both the 747 and 767 models will remain unchanged until further updates.

European plane manufacturer Airbus is set to release its second-quarter report on Thursday.

The massive losses come as the planemaker struggles to recertify the 737 MAX and appeal to the US government for further assistance after two plane crashes in Indonesia and Ethiopia killed 346 people.

Analysts blaming the aircraft's Manoeuvring Characteristics Augmentation System (MCAS) for causing the tragedies. Regulators are expected to deny clearance to the planes before autumn, US media reported.