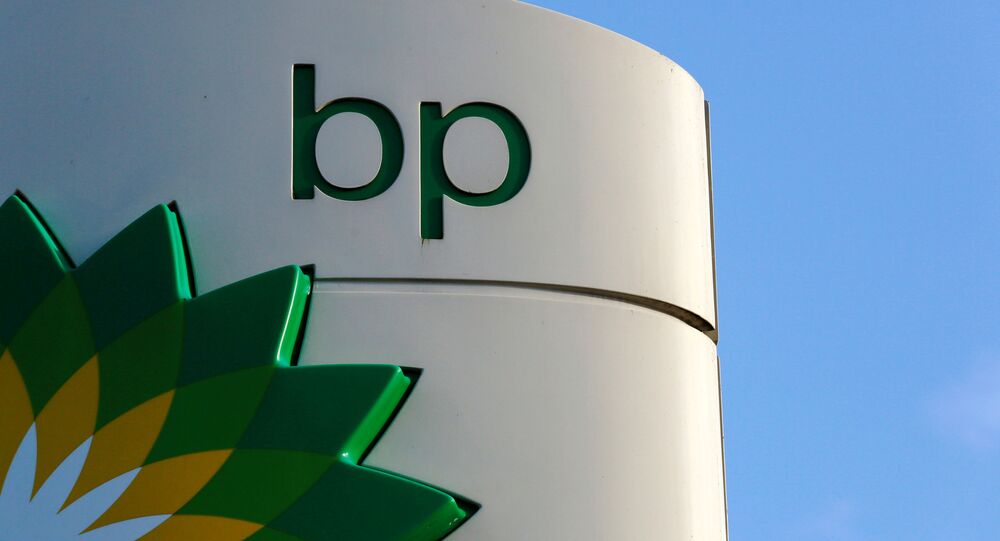 The British oil and gas group already sold several businesses to Ineos, most notably its chemicals unit under a $9-billion deal 15 years ago. The surprise move comes as BP is trying to cut both costs and greenhouse emissions.

BP has reached a $5 billion deal to sell its petrochemical unit to British chemical producer Ineos.

The London-based energy giant will immediately receive $400 million from Ineos and a further $3.6 billion when the deal goes through (it is expected to complete by the year-end). The remaining $1 billion will be paid in several batches by the end of June 2021.

BP’s chief executive, Bernard Looney, said in a statement that he recognised the sale would be a “surprise” for the petrochemicals industry, adding the company would “do [its] best to minimise uncertainty” for employees.

The surprise deal has helped BP hit its target of $15 billion in asset sales a year ahead of schedule, as the coronavirus pandemic and market disruptions affected the oil industry. The company earlier announced plans to slash 10,000 jobs, or about 15 percent of its 70,000 workforce, and a quarter of its spending.

The energy group this year set the target to shrink its carbon footprint to net zero by 2050, while plastics and other petrochemical products are expected to drive global oil demand for the next several decades.

BP already sold a number of its businesses to Ineos, the UK’s largest private company whose founder and owner Jim Ratcliffe is the country’s wealthiest man. The biggest deal saw Ineos take over BP’s massive chemicals division Innovene for $9 billion in 2005.

The billionaire said: “We are delighted to acquire these top-class businesses from BP, extending the Ineos position in global petrochemicals and providing great scope for expansion and integration with our existing business.”

The most recent deal reaffirms the heavy focus of Ineos on plastics, as environmentalists increasingly call for the use of disposable plastics for packaging and serviceware to limit waste.

Ineos intends to build, in cooperation with the recycling firm Plastic Energy, a plant in Europe to convert up to 30,000 metric tons of mixed plastic waste a year into oil for producing new plastic.