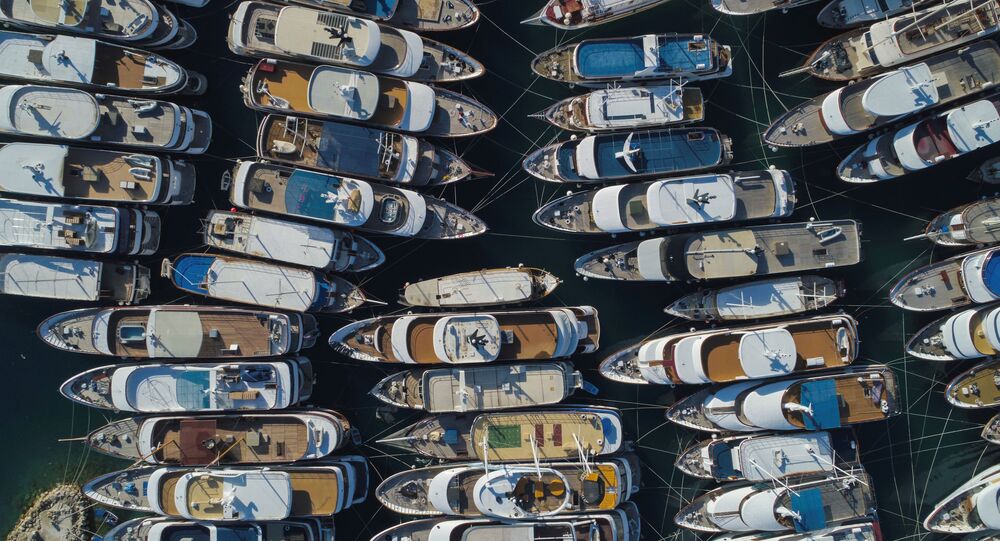 Sales of both new and used boats have seen a huge increase, as prices are rising and the market is booming in a way never seen before – a consequence of overseas travel restrictions in a country with old maritime traditions.

As holiday restrictions put in place by the government have put a damper on overseas vacations, Norwegians appear to have taken up boating, a national pastime in the land of fjords and lakes, like never before.

Norway’s major online marketplace Finn.no set new records during the month of May, with 7.25 million visitors to the pages where boat sales are advertised. This in line with recent reports that Norway’s economy is already on the mend from the shock of the novel coronavirus that prompted major restrictions over the previous months.

“We had an extremely good boat market in May, the best month we’ve ever had,” Magnus Frøshaug Ryhjell of Finn told the newspaper Dagens Næringsliv. Boat sales doubled in April and May, compared to last year, even at a time with relatively high unemployment.

According to Finn, used boats are selling much faster, averaging merely 10 days on the market instead of 20. Fully 10 percent of boats advertised also sold the same day, with sellers getting the prices they asked. In some cases, prospective buyers even resort to bidding rounds, thus driving the prices further up.

The new boat market is also surging ahead, up the point where dealers and producers are struggling to meet demand. Helge Duus, the owner the Norwegian boat-building firm Ibiza, lamented the fact that his company “cannot produce more” despite the fact that it has been “riding the waves” amid “formidable demand” since the Easter holidays.

“All the dealers are calling us and asking for more boats, be we don’t have any more to deliver,” Duus said. “It’s quite fun, really.”

Local producers have seen a surge in demand for all types of boats, from rubber rafts to rib boats, fast “island jeeps” and day cruisers.

“There’s been huge demand now that everyone understands they won’t be getting out of Norway this summer,” Terje Bakken said. “Boating is a fine segment of the holiday market.”

“I’ve never seen anything like this in my 33 years in the boat business,” Anders Topland at Grimstad Boating Centre on Norway's southern coast told Dagens Næringsliv. “We’ve had more than NOK 55 million [$5.8 million] in revenues since New Year, and that’s up NOK 20 million [$2.1 million] from the same time last year. We’re close to being sold out.”

As a consequence of what Dagens Næringsliv described as a “boat bonanza”, marinas are also under pressure, with barely enough berths available for all the demand.

Norway has seen 8,477 confirmed COVID-19 cases and 238 deaths. Despite initially grim economic forecasts for the pandemic and its aftermath, there have already been optimistic reports of the oil-and-gas driven economy, which rests on a huge Oil Fund that acts as a safety net, picking up.