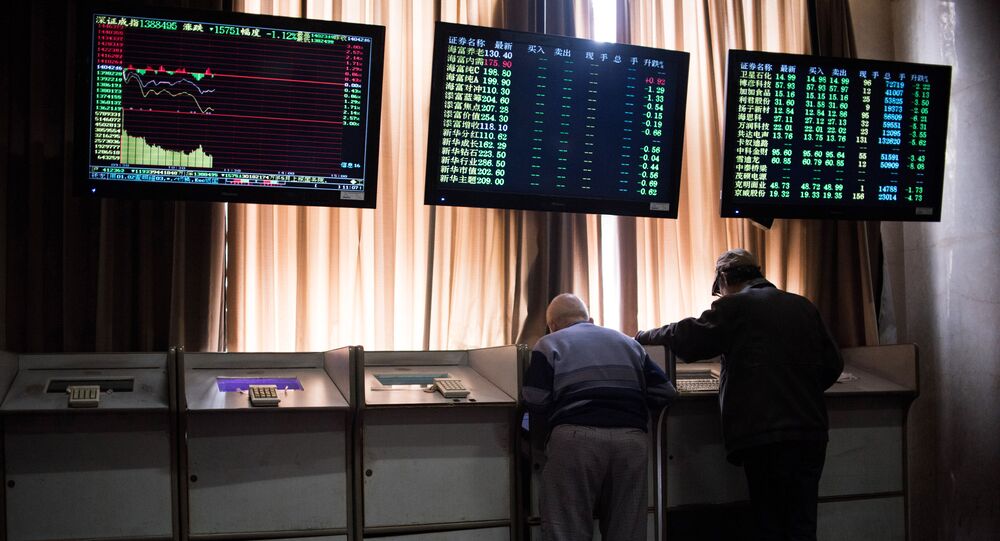 Chinese stocks rose for a seventh day on Wednesday, coinciding with the continuous decline in new confirmed cases of novel coronavirus infection for eight days on the Chinese mainland outside Hubei province. The development signaled an easing of investors' concerns over the viral outbreak's negative impact on economic growth, according to analysts.

The benchmark Shanghai Composite Index was up 0.87 percent to close at 2926.9 points on Wednesday. The index has rebounded by over 6 percent after a sharp fall of nearly 8 percent on the first trading day after the extended Chinese New Year holiday. The ChiNext index, which tracks stock prices of startups on the Shen­zhen Stock Exchange, also rallied strongly by 2.8 percent on Wednesday, not only recovering earlier losses but also hitting a three-year high.

Market sentiment has been lifted by the swift and effective measures the government has taken to contain the spread of the disease and a series of supportive monetary and fiscal policies to minimize the risks to the economy caused by the epidemic, analysts said.

Investors' risk tolerance also seemed to be growing as many of them anticipated further policy easing and more liquidity in the market.

The People's Bank of China, the central bank, has injected liquidity of at least 1.7 trillion yuan ($244 billion) in open market operations and offered 300 billion yuan in special relending to support businesses involved in fighting the contagion.

The Ministry of Finance also rolled out tax relief policies and offered loan interest subsidies to ease financial burdens on companies and individuals affected by the epidemic.

Li Xunlei, chief economist at Zhongtai Securities, said investors appear to be willing to take more risks as they are encouraged by monetary easing meant to contain the shock of the epidemic on the financial market and the economy.

"Investors widely expect that monetary policy is likely to enter a rate-cut cycle to offset the epidemic's impact. This will help the capital market retain ample liquidity and fuel upward momentum," Li said.

Liu Qiao, dean of Peking University's Guanghua School of Management, said the A-share market seems to have adjusted for most of the negative impacts of the outbreak, and the market rebound indicated that investors think the outbreak is likely reaching its peak and its impact will be short-lived and limited.

On Wednesday, the stock market on the Chinese mainland saw a net inflow of overseas capital worth about 4 billion yuan, a signal of a gradually recovering sentiment by overseas investors.

Global asset manager Schroders said in a research note that it expects China to maintain an easing and accommodative monetary policy. The firm said it remained confident in the mid to long-term performance of the Chinese market despite rising short-term volatility.

While most analysts think the moment of extreme fear in the A-share market has passed, Chinese stocks will likely continue to see fluctuations as investors are still digesting the impact of the outbreak on corporate earnings and profits.

Wang Tao, chief China economist at Swiss bank UBS, said that credit defaults will likely rise as corporate cash flows will be hit. Consumption-related industries including retail, catering and tourism will bear the brunt of the epidemic while sectors such as healthcare, e-commerce and online videos and games will benefit, she added.