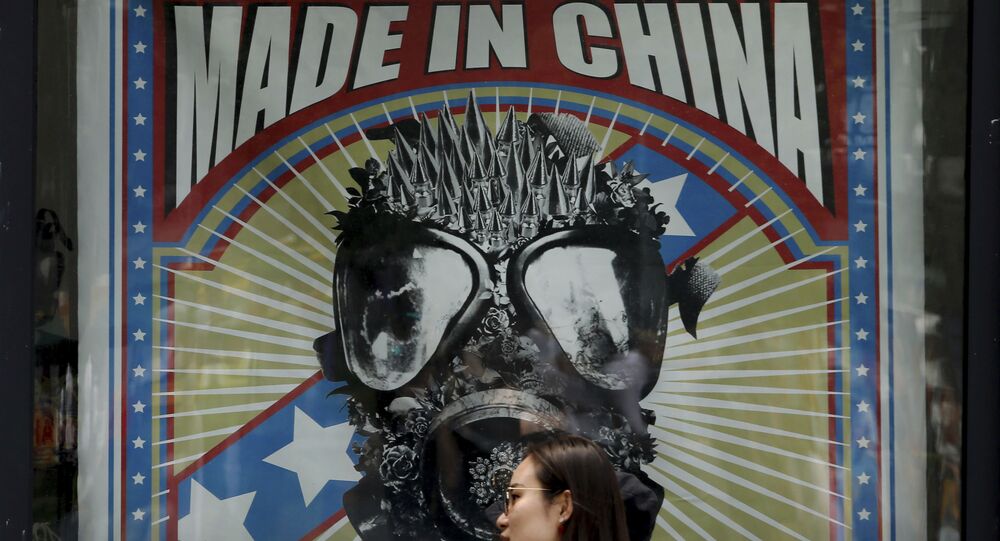 The United States and China earlier agreed on the Phase One trade deal as part of a larger bilateral trade agreement designed to put an end to the ongoing trade war, which has harmed not only these two nations but also world economic growth in general.

China will expand imports based on market conditions and in accordance with the rules set by the World Trade Organisation (WTO), Commerce Ministry official Li Xingqian said in a news conference on Tuesday.

Li also said that his country welcomed high-quality and competitive US products entering Chinese markets and expressed hope that Washington would help create conditions to expand exports to China.

China's purchase of US agricultural goods will not impact imports from other countries, the official added.

On 15 January, US President Donald Trump and Chinese Vice-Premier Liu He signed Phase One of a trade agreement between the two nations that envisages the settlement of a range of disputed issues, from crude oil to patent term extension.