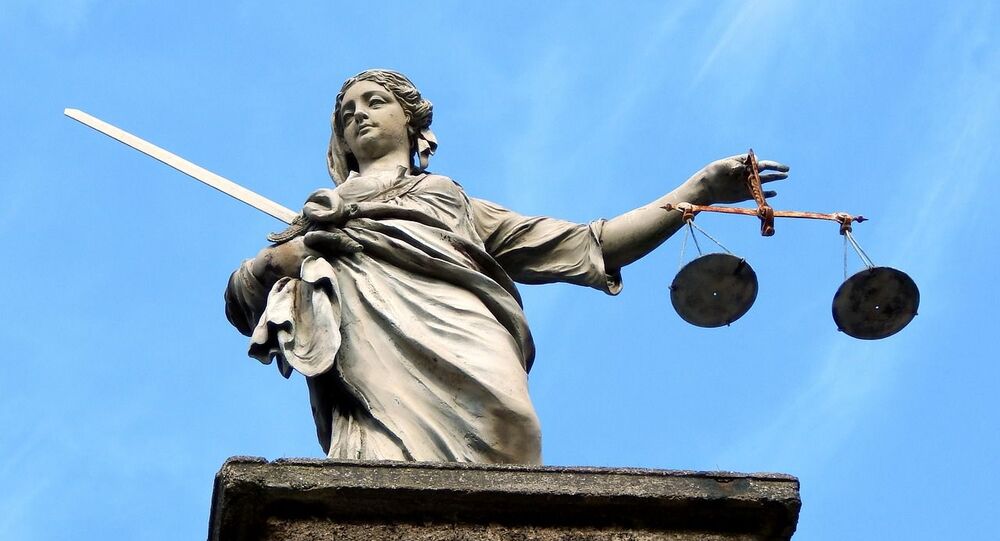 The multi-million pound conglomerate provides outsourced services in the fields of military, health, transport, justice, immigration, and citizens services. It has been embroiled in criminal investigations since 2014.

A spokesperson for Serco said "neither of the individuals charged have been employed by Serco since 2013" and the charges pertain "in relation to events which occured between 2011 and 2013".

"The SFO investigation into Serco companies concerning these matters concluded in July 2019 with a Deferred Prosecution Agreement (DPA) between the SFO and Serco Geografix Ltd; a statement made at the time of the DPA can be found on our website."

While the SFO refused to discuss further details of the case, it did note that the charges follow the completion of the DPA, settled between the SFO and Serco Group subsidiary Serco Geografix Ltd, regarding criminal charges for fraud dating back to 2011.

The SFO first announced its investigation regarding Serco's "electronic monitoring contracts" on 4 Nov 2014.

According to the SFO Serco Georgrafix Ltd took responsibility for:

Under DPA's corporations typically agree to stop certain behaviours, or otherwise change certain behaviour, as well as pay fines to avoid a full-blown prosecution which may be more damaging to the businesses.

The SFO said that under the DPA agreed between Under the terms of the DPA, Serco Geografix Ltd was ordered to pay £19.2 million as well as the £3.7 million it cost the SFO to investigate the company.

Stock prices in the company dipped temporarily following the announcement, but picked back up quickly thereafter.