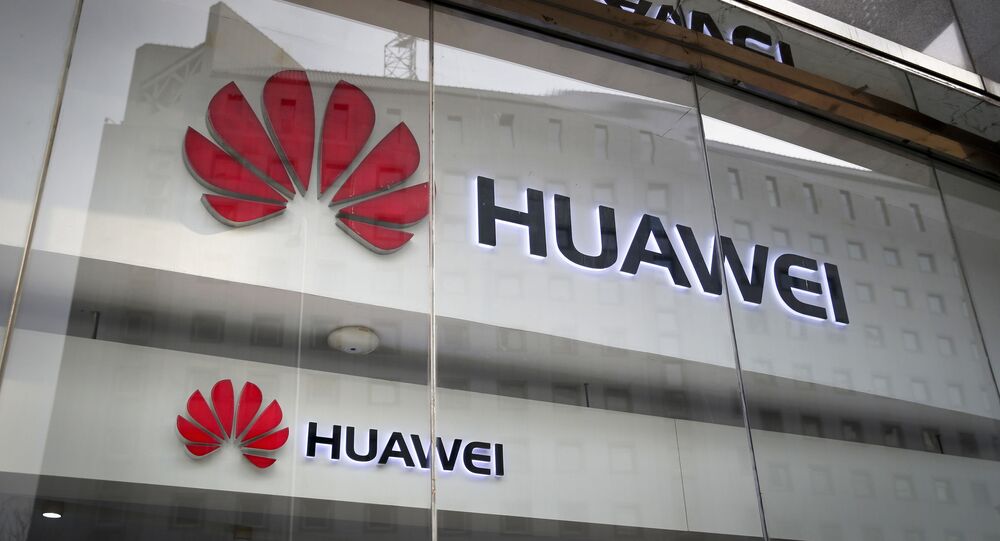 Despite US Crackdown on Huawei, People Continue to Buy Its Products - Chinese Giant's CEO

Washington has banned the Chinese tech giant's products from the American market and prohibited its companies from providing any technologies to Huawei. Beijing and the Chinese company have slammed the US's actions, with the firm even filing a lawsuit against them.

Founder and Chief Executive Officer (CEO) of Huawei, Ren Zhengfei has dismissed allegations that the US crackdown against his company severely affected its financial results in an interview with Euronews.

"I don't think the US allegations have hurt or affected us that much. In fact, the lobbying of so many politicians around the world has had a positive impact on Huawei. Seeing such a powerful country attack Huawei, customers in many countries take that as a sign of Huawei's strength", he stated.

Ren Zhengfei confirmed that some customers "choose not to buy from Huawei", calling their decision "understandable". At the same time, he argued that the US governments' actions are likely to be more damaging for American companies than to Huawei.

"Ultimately, it will be US companies that suffer most. If US companies will lose many parts of Chinese markets. This is not in their best interest", the Huawei CEO said.

The head of the Chinese giant said that the company is not going to engage with the US government over its actions other than by filing a lawsuit and is not going to comment on Washington's allegations. Ren Zhengfei noted that the "facts will determine whether critics [of Huawei] are right".

Washington initiated its crackdown campaign against Huawei in May 2019, banning the company's products from US soil and prohibiting American firms from selling technologies to the Chinese giant. This led to chip and software producers withdrawing their partnership with Huawei and the company itself introducing plans to replace their products with similar analogues. Most notably, Huawei recently presented HarmonyOS, which will replace Android OS on some of Huawei's devices.

The US claims that Huawei allows the Chinese government to spy on its clients via embedded backdoors in its products and called on other countries to refrain from using the Chinese tech giant's equipment in 5G networks. Washington threatened to limit its intelligence sharing with allies, who ignore this warning. So far only a few countries around the world have followed the US recommendation.

According to most recent reports, the UK is leaning towards allowing Huawei's equipment into the country's non-core 5G network structures, despite pressure from the US. The final decision on this matter may reportedly be made as early as this week, according to the Daily Mail citing unnamed sources.