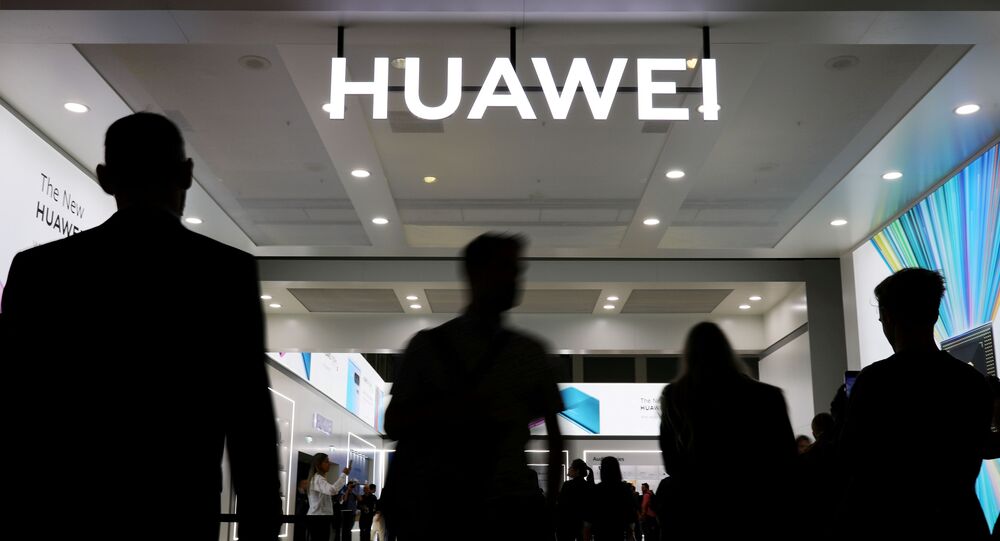 Prague will likely follow in the footsteps of Berlin and similar countries in its approach to collaborating with Huawei on building its 5G infrastructure, Czech industry minister Karel Havlicek said as quoted by local media on Thursday.

The announcement was made following statements from the country's cybersecurity watchdog, the National Cyber and Information Security Agency (NUKIB), who cautioned last December that Huawei posed potential risks with its 5G technologies, but did not advocate barring the company from working with Prague.

Mr Havlicek told daily newspaper Pravo that his country was monitoring the situation as it developed in Europe, following an announcement from the German government that it had finalised guidelines for building its 5G networks that did not exclude Huawei, despite objections from Washington.

Mr Havlicek said: “The technology which is the foundation of building 5G networks has a global character and I cannot imagine that we would have different parameters set for the approach to Huawei or any other company in the Czech Republic than in Germany or Poland.

The industry minister made similar statements in early May this year, where he stated that Huawei should not be excluded from receiving tenders to build Czech 5G networks. Czech telecoms regulator CTU, who is expected to begin auctioning 5G frequencies next year, has also said that Huawei was not a threat to doing so.

The NUKIB warning was still valid, Mr Radek Holy said on Thursday as quoted by Pravo, adding that his cybersecurity agency would publish a report by the end of the first quarter in 2020.

The Trump Administration has been campaigning heavily to persuade countries to block Huawei from building global 5G networks, with Japan, New Zealand, Australia and several others barring the Chinese tech firm outright. After placing Huawei, ZTE and 70 other Chinese tech firms on an entities list in May, the White House granted export licences to Huawei, allowing US businesses to continue supplying select components for products ahead of crucial talks in October, which were met with very little success according to officials.

Huawei and the Chinese government have repeatedly slammed Washington's allegations as false, with other European nations such as Germany, France and the UK issuing their own statements and levels of cooperation with the Chinese tech firm. London has mulled allowing Huawei to build non-critical components in its 5G networks, whilst France and others have vowed to continue working with the Chinese on its 5G infrastructure.