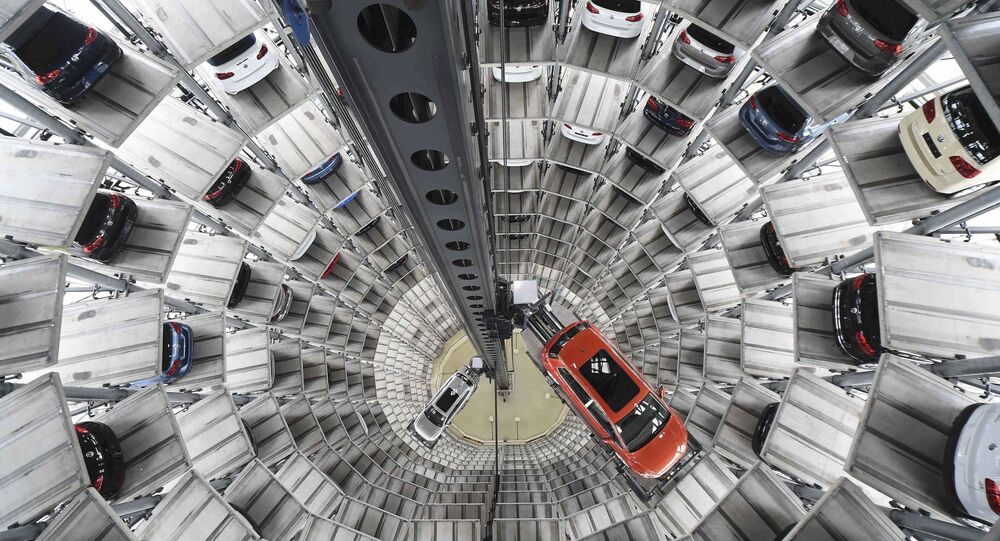 German automakers Volkswagen and Porsche have announced they will recall the vehicles over safety issues with airbag systems and seatbelt pre-tensioners, leading to another headache for the Wolfsburg and Stuttgart-based carmaker, German media reported on Thursday.

Tiguan, Sharan and CC models built around 2015, in addition to the Porsche 911, Boxter, Cayman and Manamera models spanning from 2015 to 2016 have been affected, the Stuttgarter Zeitung reported, citing the German Kraftfart-Bundesamt federal motor authority.

Affected cars will need a software update for the airbag control units, the KBA motor authority said as quoted by the Struttgarter Zeitung.

A Porsche spokesperson said that roughly 23,500 Porsche vehicles may be affected, which would trigger seatbelt pre-tensioners or airbags despite the vehicle not being involved in an accident, Reuters reported on Thursday, adding that models built from 2015 to 2016 were impacted by the fault and that nearly 3,900 units were in Germany.

The latest developments come after the US Securities Exchange Commission (SEC) charged Volkswagen AG and two subsidiaries alongside former CEO Martin Winterkorn in March, with 'massive fraud' due to the company's 'Dieselgate' scandal, where VW had falsified emission's test results whilst issuing over $13bn (£10bn) in bonds and asset-backed securities, leading to a lawsuit as well as threats to arrest executives and seizure of the German automaker's properties.

Similar issues regarding Porsche AG, a subsidy of the Volkswagen Group, unfolded in May after the Stuttgart Public Prosecutor's Office fined the German luxury automaker €535m after cheating its own environmental regulatory requirements.

#Recall #Volkswagen #cars. A transmission malfunction could detect that car it is in the Park position when it’s not. This could allow the ignition key to be removed, potentially causing the vehicle to roll away. https://t.co/zPXE1SUG3U https://t.co/v3DZ7d3X7X (via @Transport_gc)

Volkwagen AG was hit with another major recall in late August after it found a batch of 679,000 US vehicles, where the vehicle could begin rolling away due to an electrical fault. Drivers could potentially remove the car keys after stopping without switching into park, increasing the risk that the car could roll away, blamed on a buildup of silicate on the shift lever micro switch contacts.

A Volkswagen spokesperson said that no injuries were reported. Dealers also would repair the fault by installing additional switch and circuit boards for the affected models, namely Beetle, Golf and Jetta models built from 2011 to 2019, Reuters reported.