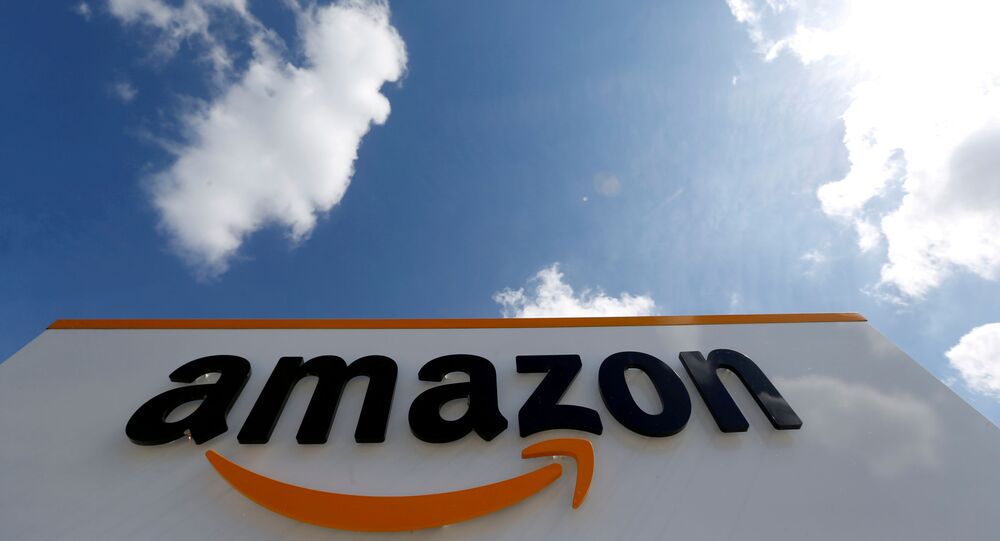 The demands from the Confederation of All India Traders (CAIT), came following an anti-trust probe announced by Margrethe Vestager, the European commissioner for competition, which the Indian trade body views as an endorsement for its longstanding charges against global e-commerce players conducting business activities in India.

"CAIT has been receiving complaints from sellers who sell on these marketplaces regarding discrimination, unfair treatment and the unjust policies of those marketplaces," said Praveen Khandelwal, Secretary-General, CAIT.

India's Commerce Minister Piyush Goyal recently promised to "look into" the charges levelled against these foreign firms and sternly warned them about predatory pricing or any other unfair practices.

"It is time that the government should investigate the e-commerce marketplace sector in the same way that the EU is planning to investigate," Khandelwal demanded.

Indian retailers allege that they have been under immense strain, especially after American retail giant Walmart acquired a controlling stake in India's Flipkart at $16 billion in May 2018.