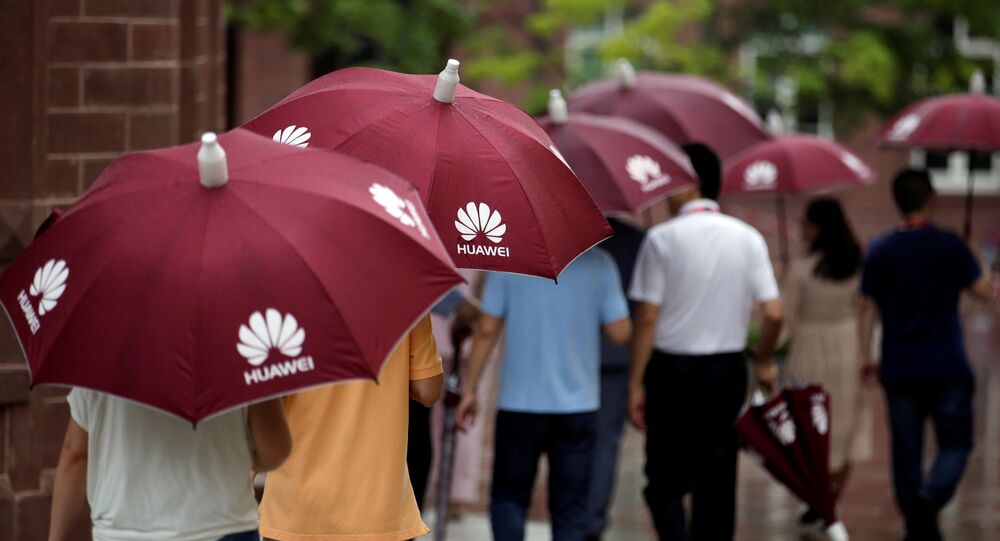 The Chinese technology giant has to seek ways to replace Google’s Android operating system (OS) after the US company decided to comply with Washington’s ban on trading with Huawei without government approval.

Russian Telecom and Mass Communications Minister Konstantin Noskov and Huawei’s rotating chairman Guo Ping discussed the Chinese firm’s switching to Aurora, the Russian version of the Finnish OS Sailfish, ahead of the 2019 Saint Petersburg Economic Forum, The Bell reports. According to the Russian outlet, Russian President Vladimir Putin and his Chinese counterpart, Xi Jinping, also touched on the issue during their talks. 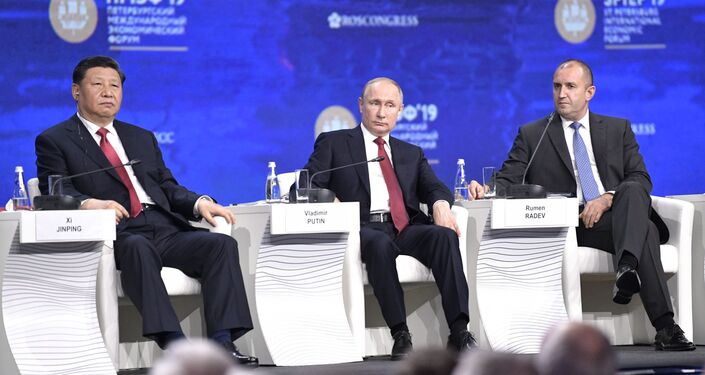 The outlet cites an unnamed Russian official, saying that China is already testing Aurora on devices that could be used on Huawei products instead of Google’s Android amid the US ban. Additionally, China and Russia are negotiating the creation of joint chip and software manufacture.

Sailfish OS was developed in 2012 by the Finnish company Jolla, founded by former Nokia staffers. In 2014, Russian billionaire Grigory Berezkin purchased a share in it after he agreed with the Russian government to develop a Russian mobile Sailfish-based OS. The billionaire’s company Open Mobile Platform (OMP) has been working on the Russian version of the Sailfish OS since 2016. It received its current name, Aurora after a 75% share in OMP was purchased by the Russian state-owned telecom behemoth, Rostelecom.

According to the website Slashgear, Sailfish is based on Nokia’s and Intel’s aborted MeeGo OS and uses only Android’s hardware layer. If it is installed on Huawei devices, they will not be able to access many Android apps because Sailfish’s compatibility layer is far from perfect, as the outlet reports.

The Russian giant Rostelecom noted that they are unaware of any talks on the matter and voiced their readiness to work with all software developers, Huawei declined to comment.

For months, the Chinese tech giant has been embroiled in a row with the US, accusing Huawei of exploiting cyber infrastructure on behalf of the Chinese government, which the company vehemently denies. The row escalated recently when the Trump administration barred US companies from trading with the company without government approval, citing security concerns. Following Huawei’s blacklisting, major US tech giants such as Google, whose Android operating system is used by Huawei mobile phones, and Microsoft cut ties with the Chinese company.

Notably, Huawei has already been working for several months on a Plan B in case it is cut off from US-made software. In an interview with the German newspaper Die Welt earlier this year, Richard Yu, CEO of the firm’s consumer division said that Huawei has a back-up OS, although the world’s second-largest maker of smartphones has not yet revealed details about it.

Vice president of Huawei’s public affairs and communications Andrew Williamson recently stated that the Chinese firm will “presumably” try to trademark Hongmeng, designed to replace Android. According to the executive, cited by Reuters, it has been rolled out on over a million devices in China.

In China, Huawei applied for a Hongmeng trademark in August of last year and received a nod last month, according to a filing on China’s intellectual property administration website. Recent data from the UN World Intellectual Property Organisation (WIPO) has also shown that the company has filed for a Hongmeng trademark in countries such as Cambodia, Canada, South Korea, and New Zealand.

Huawei Trademarks Its Own Mobile OS Around World After US Ban