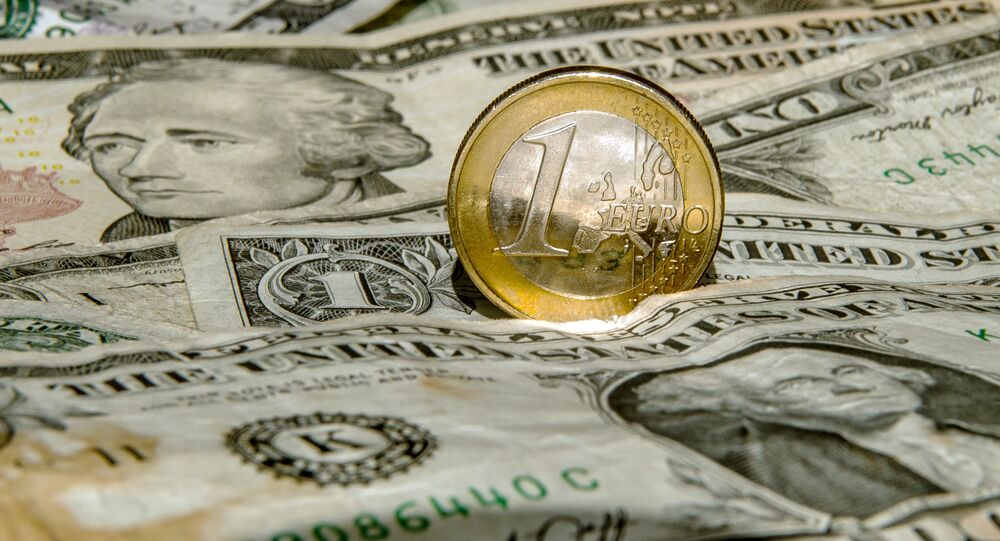 MOSCOW (Sputnik) - The European Commission (EC) said in a statement Thursday that it had fined five banks 1.07 billion euros ($1.2 billion) for taking part in cartels.

According to Brussels, the banks formed those cartels in order to influence 11 different currencies, including the euro, US dollar, pound sterling, Japanese yen, Swiss franc, and others.

Chinese Central Bank Devalues Yuan by 0.6% as Trade War With US Heats Up