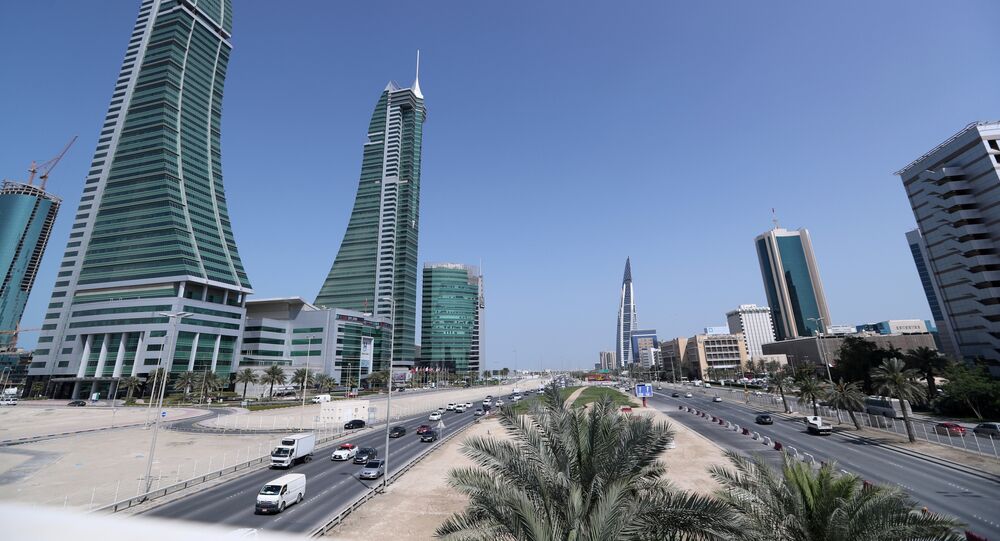 An Israeli delegation reportedly took part in this week’s business conference in Bahrain despite previous statements by organizers that the visit was cancelled due to political considerations.

Israel’s Channel 13 cited an unnamed senior Israeli official as saying that an Israeli Foreign Ministry delegation had arrived at the 11th Global Entrepreneurship Congress as planned, holding an array of meetings on the gathering’s sidelines.

There was no confirmation of the report and it was unclear if Israeli Economy Minister Eli Cohen or the other original delegation members attended.

A group of about 30 Israeli businessmen and officials, including Cohen, was slated to participate in the conference, which was organised by the US-based Global Entrepreneurship Congress (GEN) and which kicked off in Manama on Monday.

However, GEN president Jonathan Ortmans told Reuters that “while we advised the Israeli delegation they would be welcome, they decided this morning not to come due to security concerns and a wish not to cause a disruption for the other 180 nations participating”.

A spokesperson for Cohen, in turn, confirmed that the visit was “delayed because of political issues”, with Israel’s Channel 12 reporting that the publication of a threatening video by a Shia terror group had prodded the Israeli delegation to scrap its participation.

© REUTERS / Bandar Algaloud/Courtesy of Saudi Royal Court
Egypt, Saudi Arabia Urge Arab Nations to Develop Ties With Israel – Report
Although Israel has no official diplomatic relations with the Arab world, except Egypt and Jordan, media reports indicate that the Jewish state is working to establish formal contacts with Saudi Arabia and its allies, including Bahrain.

Last year, the newspaper Haaretz quoted a source in Washington as saying that ties between Bahrain and Israel are getting warmer even though official bilateral relations are not “around the corner”.

Also that year, Israeli Prime Minister Benjamin Netanyahu admitted that the Jewish state had “fruitful cooperation with Arab countries” that was kept “in general secret”.