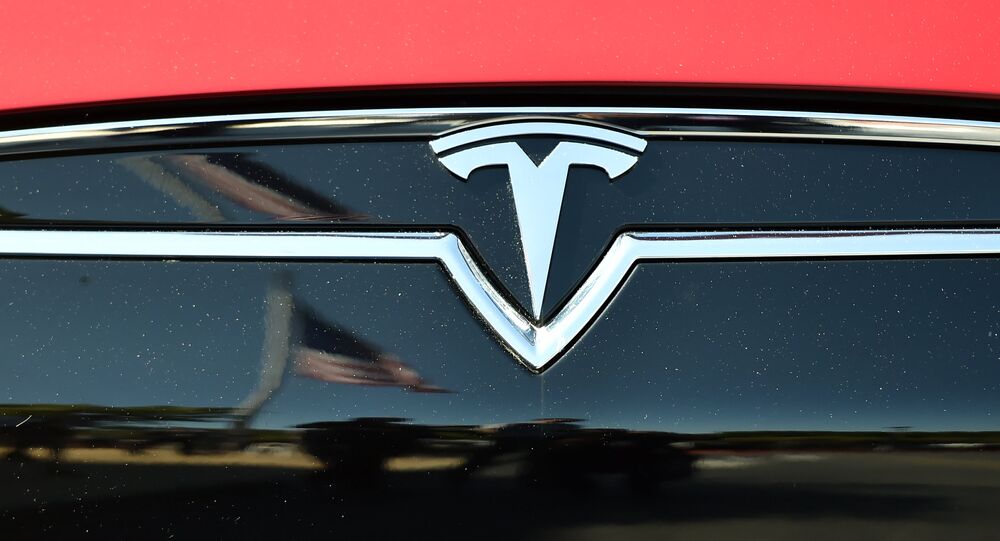 The California tech company has been facing numerous troubles lately, including financial losses, a fall in market price, resignations of several top managers and an SEC investigation.

Tesla has come under investigation by the US Department of Justice (DoJ) following the notorious statement by Elon Musk that he plans to make the car company private, Bloomberg reported.

"Last month, following Elon's announcement that he was considering taking the company private, Tesla received a voluntary request for documents from the DoJ and has been cooperative in responding to it," the statement read.

According to Tesla's statements, the company hasn't been forwarded any testimony requests or subpoenas yet and is continuing to cooperate with the DoJ. Despite this, the company's shares lost 7% of their value at the news.

The California-based car company has faced numerous troubles over the course of this year. In August, its CEO Elon Musk posted a Tweet saying he is considering making Tesla private and that he had secured funding for it. His statements have drawn the attention of the US Securities and Exchange Commission (SEC), which is currently looking into Tesla's activities and the actions of its CEO. The commission hasn't reached any conclusions yet.

At the same time, the tweet sent Tesla's shares skyrocketing, but later they went sharply down, as Musk confessed that the funding had actually not been secured. Shares dropped even more after he announced that he had abandoned his plans to make the car manufacturer private under pressure from shareholders.

Tesla's market price fell again after another incident involving Musk, when he smoked marijuana during an interview on a web show. The incident also prompted the US Air Force to look into the possibility of revoking Musk's security clearance, which he received as the CEO of another company — SpaceX.