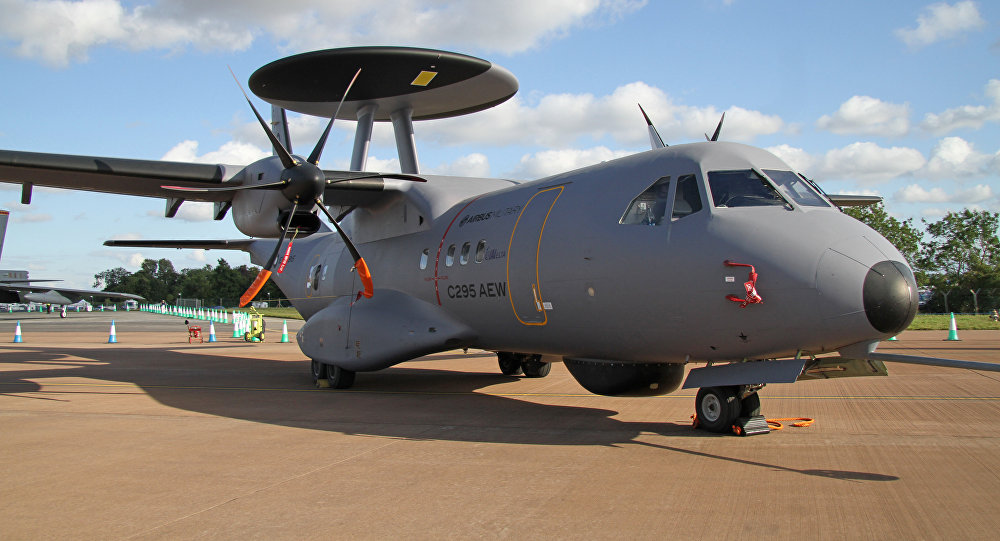 Airbus' management is indignant after Theresa May’s government first pushed them to outline the negative effects of Brexit on the airline business, amid reports that they are handing a lucrative contract to their bitter US rival Boeing without a public tender.

According to the Telegraph, a warning by Airbus that it was likely to close down operations in the UK came on the heels of May’s talks with high-ranking Remainers ahead of the Chequers summit last Friday.

In a bid to create what insiders called “a room for maneuver,” citing Cabinet ministers’ plan, Airbus spoke out on the possibly grim future for roughly 15,000 of its UK employees and 110,000 in its supply chain, which instantly enabled May to more effectively lobby for a more moderate post-Brexit plan. She thereby focused on dire consequences for business if a hardline or, conversely, no-deal Leave campaign would ensue.

According to sources cited by the British broadsheet, “having got them out of trouble,” Airbus is now furious with the government’s policy on the issue.

Meanwhile, the Ministry of Defense has reportedly nearly finalized a whopping £2 billion deal to buy E-7 “Wedgetail” early warning jets from Boeing. The latter aircraft are expected to replace the RAF’s fleet of worn-out E-3 “Sentry” jets, also manufactured by the US titan.

What adds insult to injury is that Airbus, along with other companies, have been calling for an open competition in the field, rather than covertly handing it to Boeing. Following the move, a number of think tanks and British MPs backed the idea of an open tender; the latter, namely MPs on the defense committee, took a step further, writing to the government that it would be “particularly inappropriate” to buy from Boeing with no competition involved. There is an alternative point of view, however, with defense critics saying that buying from Boeing is no new practice, referring the currently in-use E-7 and would thus carry minimal risks.

According to the aforementioned sources, the government had planned to make the deal public prior to this week’s iconic air show in Farnborough, but rising in-home complexities over a Brexit trade deal and an analysis of British defense needs apparently caused a delay.

Although last week’s summit at Chequers, May’s countryside home, approved after lengthy negotiations the prime minister’s post-Brexit trade plan, which sees the UK retaining its place in the single market thanks to close customs ties with Brussels, the move further heightened tensions inside the Cabinet and even caused US President Donald Trump to label the UK’s situation as “turmoil.”