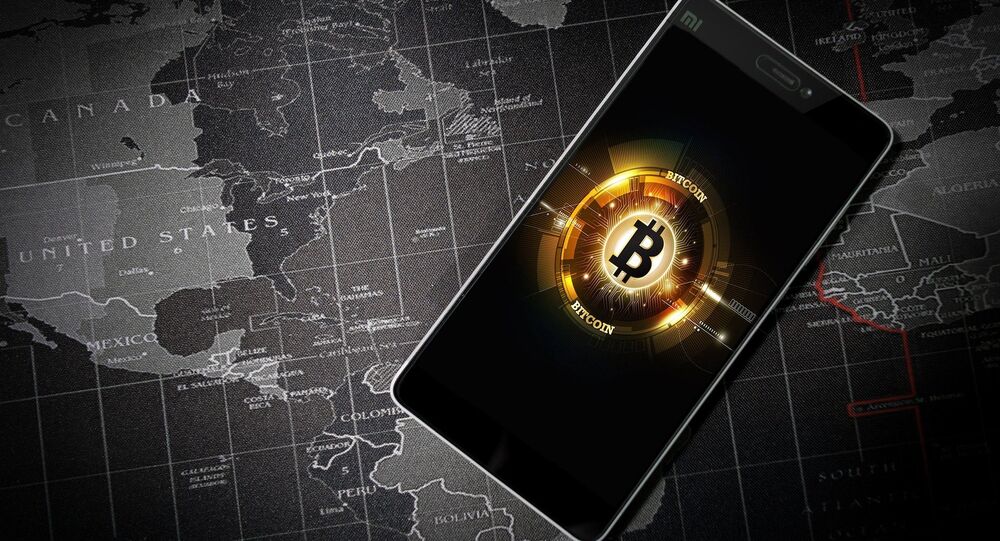 The way Bitcoin has been implemented appears to be a far cry from what financial pioneer Satoshi Nakamoto had hoped it would be in 2008, or is that not so apparent?

Bitcoin.org writer David A. Harding has outlined what is referred to as “known problems” in the Bitcoin whitepaper, developed by the flagship cryptocurrency’s creator, Satoshi Nakamoto. Most particularly, he sheds light on changes in terminology and how differently Bitcoin has been implemented compared to the original aim.

For instance, according to David A. Harding’s abstract, published on GitHub, what is obvious from current operations with Bitcoin is the so-called Proof-of-Work (PoW) algorithm coming to the fore. The blockchain is now functioning according to “the chain demonstrating the most PoW,” rather than simply “the longest chain,” as the man or woman under the pseudonym Satoshi Nakamoto originally described.

Separate remarks centered on the issue of disk space. Whereas according to Bitcoin’s whitepaper, when the latest transaction of a coin “is buried under enough blocks,” the earlier transactions “can be discarded” to save disk space, in reality there is no way to prove in Bitcoin that “a transaction has not been spent except to process all subsequent data in the blockchain.” The latter means that upcoming nodes will need to process all transactions occupying disk space.

Separately, Harding pondered privacy in the nascent economic segment: though it was originally stated that “some linking is still unavoidable” when the same owner is mining Bitcoins and conducting multi-input transactions, today’s computer engineers have devised a technique known as CoinJoin, which is essentially a software that doesn’t reveal if the owner is common for a number of inputs, since it is not relevant, Harding argued.

Having reached a historic record of $20,000 per coin in mid-December 2017, Bitcoin slumped to a mere $6,000 in the subsequent two months, with investors and Bitcoin enthusiasts now eagerly speculating on its future, as well as whether the flagship had been “artificially inflated.”

According to Coinbase, the largest US cryptocurrency exchange platform, Bitcoin’s current value stands at just above $6,100 per coin, down around 18 percent from last month.