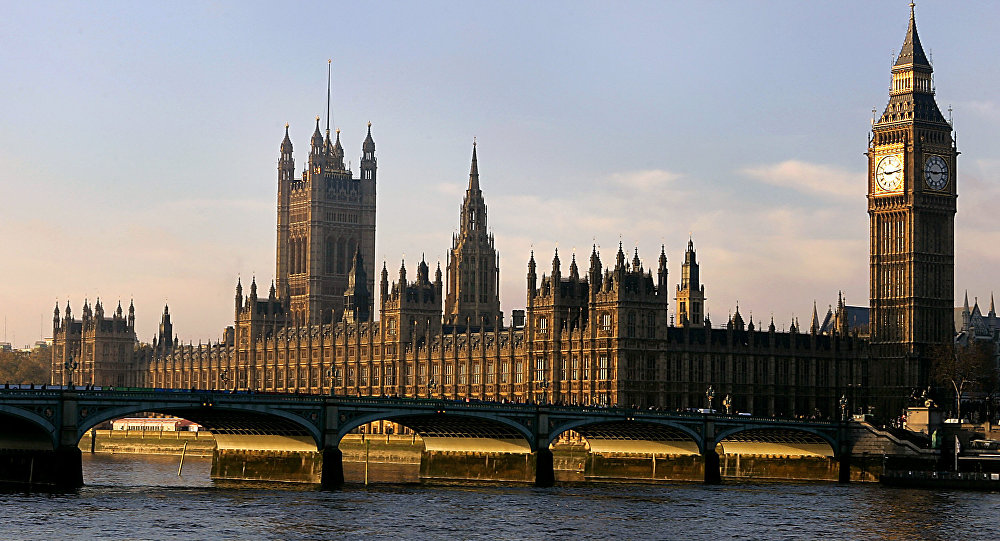 This latest warning comes amid continuing disagreement within the UK government over the country’s post-Brexit membership of the European Union’s (EU) single market and customs union.

President of the Confederation of British Industry (CBI), Paul Drechsler, warned that parts of Britain’s car industry could go “extinct” if the UK withdraws from the EU customs union, the City A.M. newspaper reported on Wednesday.

Talking on the BBC’s today show, he said "If we do not have a customs union, there are sectors of manufacturing society in the UK which risk becoming extinct."

Mr. Drechsler – who will retire from his position as the CBI’s chief next week – also attacked the UK government’s Brexit strategy, describing it as a “tidal wave of ideology” and insisted that there is “zero evidence” that suggests independent bilateral trade deals between Britain will benefit the economy. 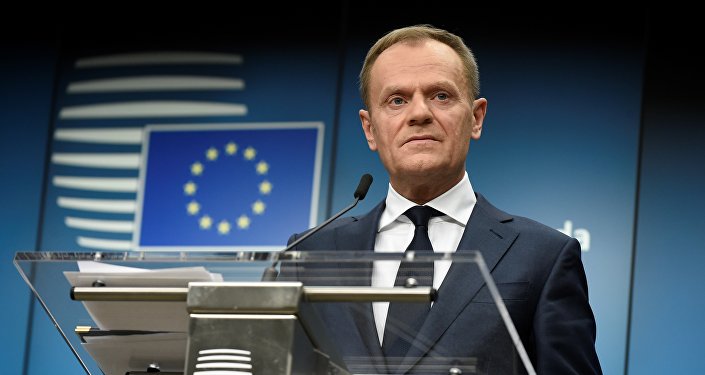 © AFP 2019 / JOHN THYS
Tusk: Post-Brexit Proposal to EU Excludes Free Trade Deal Financial Services
He went on to express the need for more direction and transparency about the UK’s future relationship with the EU so businesses can make preparations and adjustments based on the trading conditions.

"We still haven't got clarity about the future direction, about where we're heading, what will the future relationship with Europe be, at a level of detail that matters for investment,” he added.

The CBI represents almost 200,000 businesses and is a major donor to the ruling Conservative Party.

A spokesperson for the Department for Exiting the European Union (DexEU) later said they are looking to deliver “a Brexit that works for the whole of the UK” and will “soon” release a white paper outlining their plans for Britain’s post-Brexit relationship with the bloc.

© Photo : Rochelle Mayers
Brexit May Result in $6.1Bln Drop in UK Car Industry, Threatens Investment – Report
An earlier report by MPs warned that a “hard Brexit” would have profound adverse effects on the UK’s car-manufacturing industry.

Responding to the CBI president’s comments, a spokesperson for Jaguar Land Rover said they are still looking to invest in their UK operations and production facilities, insisting the company has a “very bright future.”