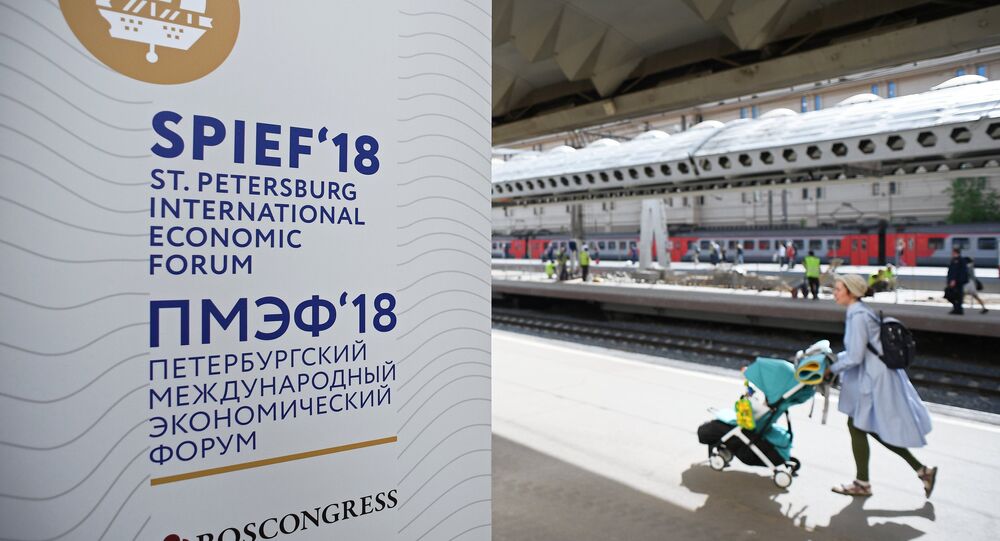 "Familiarizing ourselves with the opportunities, statistics and sectoral data created a great will [for investments], and we reached an agreement with at least 15 Russian companies to continue dialogue after the forum," Mofti said.

He added that a number of memorandums were signed, and that licenses were issued to several companies, including a consulting firm that would help Russian investors get acquainted with the situation in the Saudi market.

"Given the Vision 2030 [the Saudi authorities' strategy], which contains a lot of investment opportunities in Saudi Arabia in many priority areas, from the petrochemical industry to the health, science and industry, there are a number of Russian companies in all these industries that can come and benefit the Saudi economy, help to diversify it," Mofti said.

The Saudi partners have already noticed a significant increase in economic cooperation between the two countries, as well as in the number of investment licenses issued to Russian companies.

© CC0
'A Big Beneficiary of Alliance Between Saudis and Russia is US Oil' - Analyst
"We are working on a comprehensive and promising reform, our goal is to take the kingdom to the top 20 of countries with the best investment climate by 2020," the official concluded.

The SPIEF, held annually in Russia's second largest city of St. Petersburg, is a major global platform for communication between business representatives and the discussion of crucial economic issues. The event began on Thursday and will continue through Saturday.

Sputnik, a multimedia international news and information agency, is the official media partner of the forum.