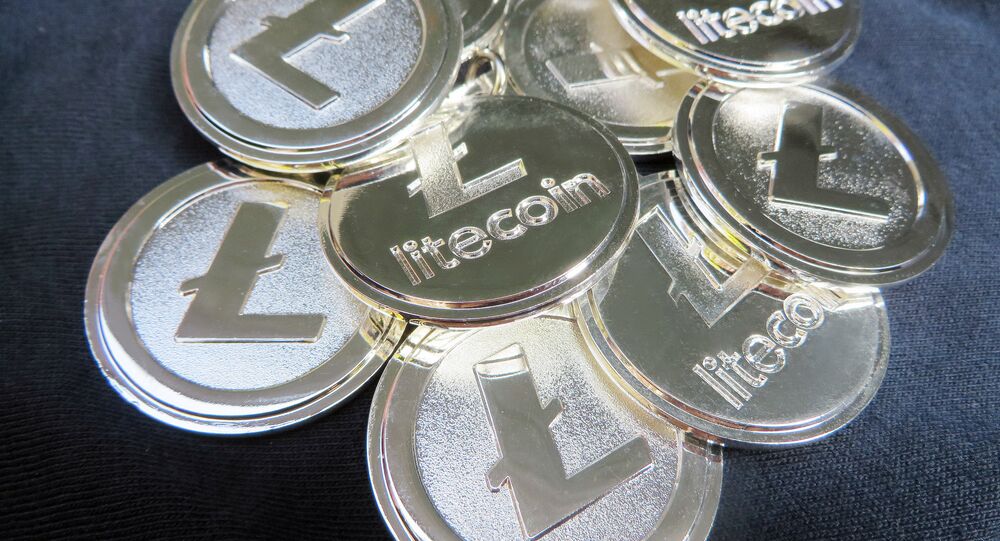 There were words of consternation as well, however. A number of so-called altcoin enthusiasts immediately rushed to the comment section just below Pornhub's video on YouTube, eager to condemn the move and undermine Verge as a choice for partnership:

The hysteria was shortly joined by Charlie Lee, the creator of Litecoin, who congratulated Verge on its outstanding deal, but openly wondered why they hadn’t opted for his brainchild Litecoin. Despite having sold all his litecoins previously due to a conflict of interest, the cryptocurrency titan even suggested that he buy some again for the sole purpose of paying for Pornhub’s services. Here is a most charming exchange of messages on Twitter:

You should start accepting Litecoin. Send me a message. 😀

I thought you sold all your LTC?

Verge is a virtual coin designed in 2014 for people and their everyday use as an alternative to Bitcoin, otherwise referred to as an altcoin.

It improves upon the original Bitcoin blockchain and aims to meet its initial purpose of providing individuals and businesses with speedy and efficient transactions, while standing on guard to protect their privacy. To this end, it uses multiple anonymity-centric networks such as TOR and I2P.

Chaos in the Knesset: Netanyahu’s Coalition on the Verge of Shattering

Cryptocurrencies: How Are They Taxed?