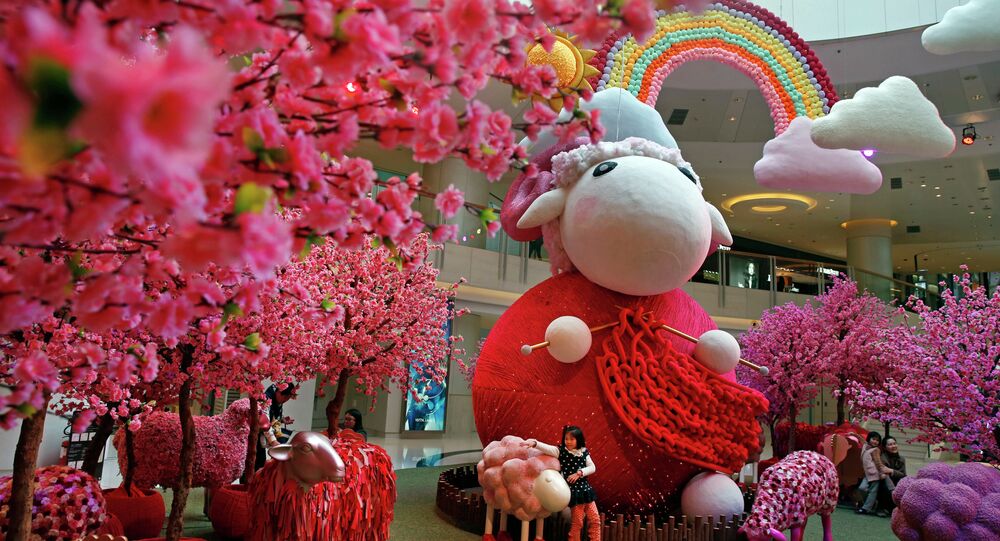 Chinese consumers were less sensitive to prices and put increasing focus on services, experience and personalization when they traveled and did shopping during the weeklong Spring Festival holiday, according to a report by Economic Information Daily.

The upgrade of consumption in the country's tourism and consumer market is prominent, the report said.

The retail and catering sectors reported robust sales of 926 billion yuan ($146 billion) during the holiday, which ran from Feb 15 to 21, up 10.2 percent from last year's holiday according to the Ministry of Commerce.

While family reunions and returning home are the traditional subjects of the Spring Festival holiday, traveling has become an increasingly popular way for families to spend the holiday, which has contributed to the booming tourism market.

Data from the China National Tourism Administration showed tourists made 386 million trips during the holiday, a 12 percent year-on-year increase, and the tourism industry earned 475 billion yuan (about $75 billion) in revenue, up 12.6 percent from last year's holiday.

Three kinds of domestic destinations were popular during the holiday, including warm southern cities such as Sanya, Lijiang and Xiamen, northern cities where there are ice and snow tours and cities such as Beijing, Shanghai and Nanjing where people can enjoy folk customs of the Spring Festival or many varieties of food, according to the report.

As outbound travel remained popular, Southeast Asia was the top overseas destination for Chinese tourists, according to online travel agency Ctrip.com. It predicted Chinese tourists would make 6.5 million outbound trips during the holiday and spend about 100 billion yuan overseas.

In addition, consumption in culture and entertainment was robust. China's box office totaled more than 5.5 billion yuan during the holiday, according to data from online ticketing platform Taopiaopiao.

The one-day box office on New Year's Day reached 1.26 billion yuan, up 50 percent year-on-year and creating a new global record for the box office of a single market on a single day.

Zhao Ping, director of the international trade research department at CCPIT Academy, said the constant optimization of consumption area structures and product and service structures will drive the adjustment of the structures of supply and demand to achieve steady growth of consumption and ultimately make China's economy transform from large to strong, Economic Information Daily reported.

The views and opinions expressed by the contributors from China Daily do not necessarily reflect those of Sputnik.