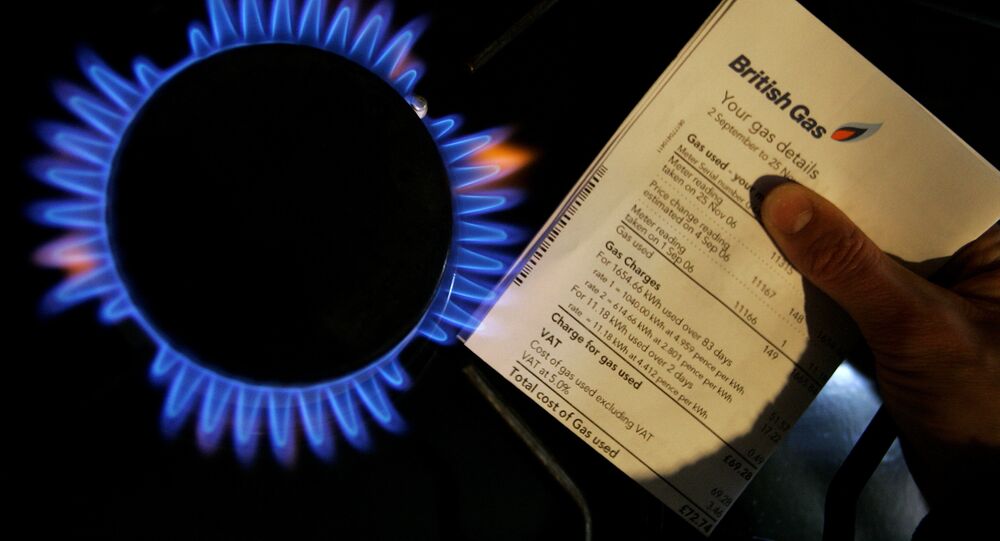 As the UK government trains its sights on "rip-off tariffs" in consumer energy, sector leader Centrica has already suffered a seismic customer exodus.

Shares in British Gas parent company Centrica have plummeted by around 16 percent to a 14-year low in the firm's biggest one-day stock market fall in 20 years, after losing 823,000 customers in just four months — almost six percent of the firm's domestic clientele.

​The shock loss at the UK's biggest energy supplier was revealed in a profit warning issued November 23, which cautioned shareholders earnings per share would be a fifth below market consensus.

The customers were lost between July and October, with 150,000 leaving after the company hiked prices in September alone. Elsewhere, 650,000 accounts were lost as a result of so-called "collective switching" — large groups of households joining forces to get an optimal deal with a new provider.

Despite the mass departure, the company remains the UK's consumer energy market leader, with 13.1 million accounts in total — although stiff sectoral competition means the company will only break even in 2017. Analysts originally projected a profit of US$50 million.

​The company's stock fell as much as 18 percent to in early morning trading in London, and is down 42 percent in 2017 — the stock is the worst performer in the 29-member Stoxx 600 Utilities Index, which has gained 7.2 percent in the same period.

It's not merely in the UK the company is struggling — its North American division is suffering "significant downward pressure" on its margins, due to "highly competitive market conditions and low price volatility." Overall, profits are forecasted to plunge 64 percent to US$106 million.

​Commenting, Centrica chief executive Iain Conn said that while "some aspects" of the firm's delivery in the second half of 2017 had been disappointing, he was "encouraged" by the company's progress in implementing its strategy.

The news follows mere days after Centrica announced it would scrap its controversial standard variable tariff (SVT) for new customers from April 2018, after Prime Minister Theresa May promised to end "rip-off energy prices" by imposing a price cap on SVTs and other default tariffs by 2019.

SVTs are expensive plans customers are moved to when cheaper fixed deals end — the UK Competition and Markets Authority has found consumers were being overcharged by US$1.9 billion annually, a figure Centrica contests.

Labour has long-pushed for an energy price cap, and says the government isn't acting quick enough — the party has pledged to introduce such measures immediately upon taking office.