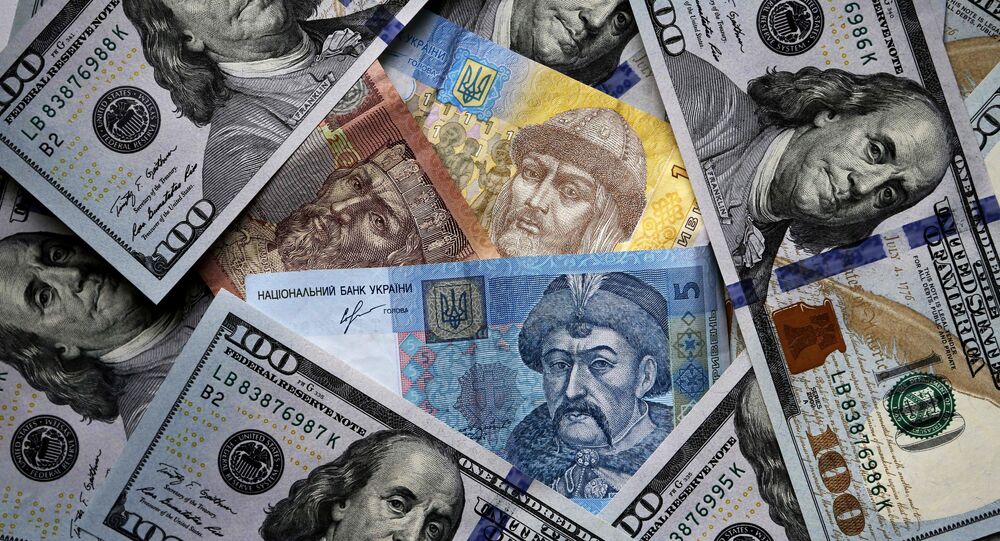 National Bank of Ukraine Governor says that Ukraine has never given any promises to protect foreign investors.

Gontareva was asked about conversion of PrivatBank’s Eurobonds into share capital after the Bank was nationalized.

The media reported earlier in the year that the holders of Eurobonds, including First Geneva Capital Partners, Pala Assets and Pioneer Investment Management, planned to challenge the forced conversion in the London Court of International Arbitration.

Kiev decided to nationalize PrivatBank after the central bank, the National Bank of Ukraine, declared it insolvent on Sunday. The central bank said nationalizing PrivatBank, which holds about one-third of all deposits in Ukraine, was necessary to avert a meltdown of the Ukrainian economy.

On Thursday, London’s High Court of Justice finished the three-day hearings on the Ukrainian debt to Russia that demands to pay back the Eurobond’s $3-billion principal and $75-million December 2015 coupon.

The debt was secured by Ukrainian former President Viktor Yanukovych’s government in 2013 and is now alleged by Ukraine as part of an external commercial debt. Russia argues that the bond is a sovereign loan provided by one state to another and demands to classify the failure to pay back the debt as a default.