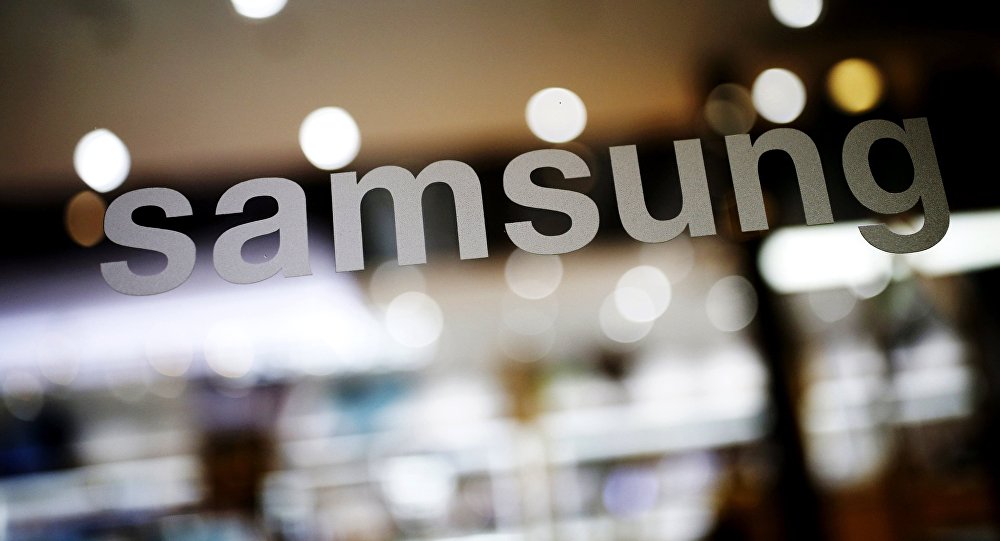 Samsung is known for its cutting edged technology and innovative ideas, however they also have a more sinter side - one that is less well-known, but equally as important.

Samsung's corporate culture is ruthlessly geared towards maximizing profit to the detriment of the everyday lives of its workers, according to the International Trade Union Confederation (ITUC).

From South Korea to Mexico and Vietnam to Hungary, research from the ITUC reveals how the global reach of Samsung's ruthless pursuit of profits impacts the everyday lives of its workers.

Samsung Electronics, in 2012, disclosed an annual revenue of over US$ 183 billion, a figure exceeding the GDP of countries such as Cambodia and Honduras.

​The company's chairman Lee Kun-hee, who has been in a coma since May 2014, is estimated to be worth of US$12.6 billion.

Sputnik spoke to Sharan Burrow, general secretary at the ITUC about the consequences Samsung should face following the revelations.

"From denying justice to the families of former employees who died from cancers that were caused by unsafe workplaces, to dodging tax and engaging in price-fixing cartels, one thing is constant: Samsung's corporate culture is ruthlessly geared towards maximizing profit to the detriment of the everyday lives of its workers," Ms. Burrow told Sputnik.

The worker safety group known as SHARPS (Supporters for the Health and Rights of People in the Semiconductor Industry) is planning a rally at Samsung's Seoul headquarters on October 7, World Day for Decent Work.

However the question has been asked as to why they have been able to get away with this for so long.

"Samsung represents the worst of the exploitative practices of the now dominant model of trade — global supply chains. Poor wages, insecure and often unsafe work for a workforce that is a hidden workforce because global corporations have simply outsourced production and therefore employment responsibility," Ms. Burrow said.

"It's time for a global rule of law to guarantee globalization with fair working conditions, with rights, minimum wages on which people can live with dignity and safe and secure work."

However according to the ITUC, since the documents were released Samsung have been silent.

"The global supply chain model is broken and must be reformed. The core of corporate responsibility and the center piece of the UN Guiding Principles for Business and Human Rights is 'due diligence.' Companies must know their supply chains, do their due diligence regularly and provide grievance procedures and remedy and there must be legislation that holds multinational corporates to account cross borders," Ms. Burrow added.

US to Oppose Development Loans to Russia, Other Nations Over Trafficking Law