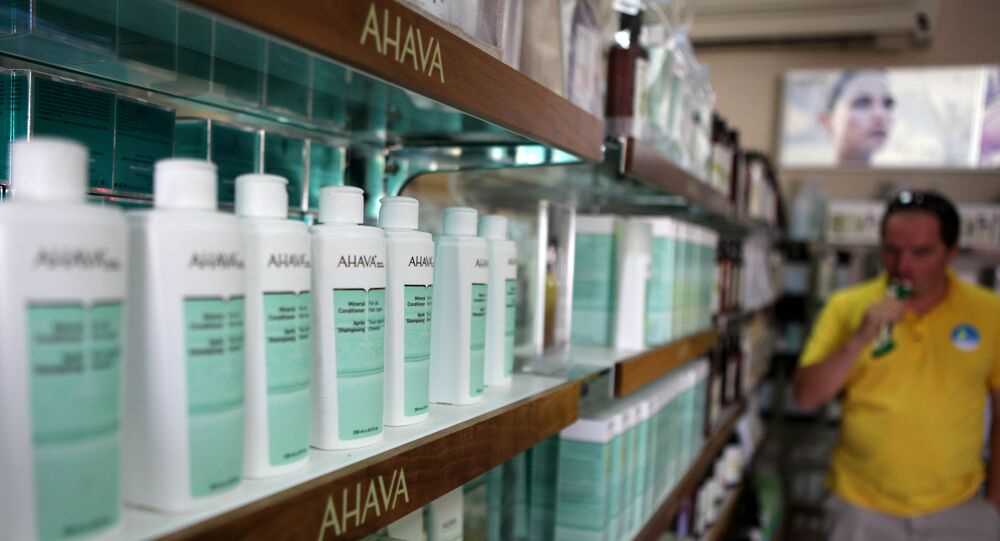 The ceremony took place in the presence of high-ranking Israeli officials at the Jerusalem’s David Citadel Hotel and was witnessed by Israeli government officials and both companies’ representatives.

Under the terms of the agreement, Fosun will acquire the holdings from all Ahava's shareholders including Gaon Holdings, Shamrock Israel Growth Fund Advisors, Kibbutz Mitzpe Shalem, and Kibbutz Kalia.

Vice-President of Fosun, Liang Xinjun, said he was pleased with the results of agreement and hopes to bring Ahava into the Chinese market.

Chinese companies and corporations have been active in the Israeli market over the last few years. In 2011, China National Chemical Corporation acquired Adama, which produces pesticides, for a price of $2.4 billion and in 2015 the Chinese company Bright Food acquired a controlling stake in Israel's largest producer Tnuva, which is heavily involved in dairy goods.

In addition, China is already world's largest importer of cosmetics and health products based on minerals from the Dead Sea.

Experts believe that China's geopolitical presence in Israel will only continue to grow. In particularly, due to the construction of the state-owned China Harbor seaport of Ashdod on the Mediterranean Sea.

The country's first private port will not appear before 2021. The project cost is estimated at over one billion dollars. The purpose of the project is to connect Ashdod with Israeli southern city of Eilat and transport goods to Europe, bypassing the Suez Canal.