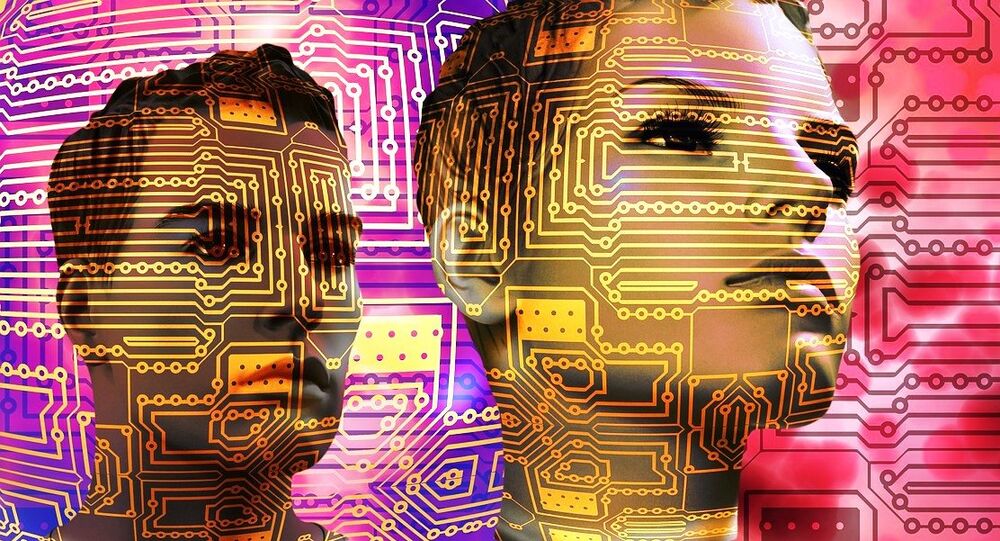 The world's so-called fourth industrial revolution, to be focused on the development of robotics and artificial intelligence (AI), will benefit society's richest and lead to a further widening of global inequality, a new report has warned.

Research from Swiss bank UBS, published to coincide with the 2016 Davos summit, has warned that while the increase in prevalence of AI and robotics will lead to a number of opportunities, it will also result in a number of global challenges.

UBS warned the fourth industrial revolution, which comes after historical developments in steam power, electricity and electronics, will have a greater effect on emerging markets in places like South America and India, as the increased use of robots and AI will undercut the competitive advantage of cheap labor.

However, the bank's chairman Alex Weber said impacts will still be felt in developed nations as demand for certain types of jobs decreases.

"Inequality increases not just between developed and developing and emerging countries. It's also within our society. It will have an impact not only between the rich and the poor but also the young and the old."

Robots Could Take Over Low-Skilled Jobs

The report found that the world is headed for a polarization of the workforce, particularly in regards to low-skilled jobs, which will lead to "larger gains for those at the top of the income, skills and wealth spectrums."

"Many labor-­intensive firms should be able to boost profit margins as they substitute costly workers for cheaper robots or intelligent software," the report added.

However, far from being confined to low-skilled jobs, UBS warned the increased use in automation and robotics could "impinge on the employment prospects of middle-skilled workers" involved in professions such as customer service, which could be ultimately replaced by robots.

5 million jobs at risk from #AI — and women will be disproportionately affected, warns @wef https://t.co/CpNcE0hxJy pic.twitter.com/mCwt7lR8hB

The report is one of many to have recently raised concerns about the impacts of AI and robotics as technological developments in the field progress.

Ahead of upcoming lectures where he will present new research on black holes, British physicist Stephen Hawking said that increasing technological advancements in artificial intelligence, man-made viruses and other factors such as global warming could ultimately wipe out the human race.

The comments also come amid heightened debate about what can be done to reverse worsening global inequality, after an Oxfam report revealed that the world's 62 richest people own as much as the poorest half of the world's population.

As a result many researchers, including those from UBS, have urged policy makers to try and intervene to ensure that society's poorest are shielded from the impacts of increased technological developments.

Global Decision-Making Moves to Switzerland as Davos Forum Kicks Off

Half of World's Population Became $1Trln Poorer in 5 Years