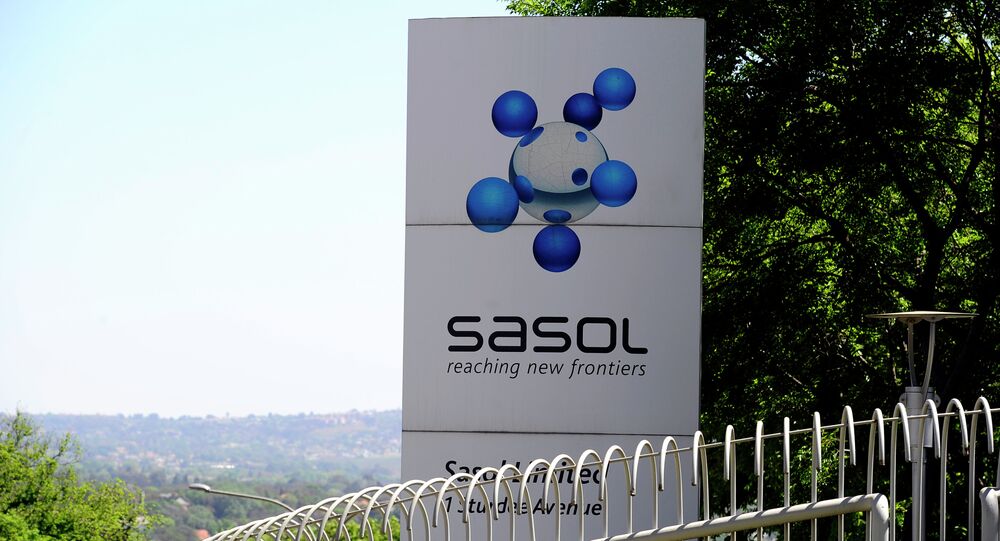 South African energy and chemical company Sasol Limited announced its decision to suspend the final investment decision on the first gas-to-liquids plant in the United States.

"Albeit at a much slower pace, we will continue to progress the US GTL facility. This will allow us to evaluate the possibility of phasing in the project in the most pragmatic and effective manner,” President and Chief Executive Officer David Constable said in a statement.

“The timing of the decision will take into consideration progress made with the execution of the Company's world-scale ethane cracker and derivatives complex, prevailing market conditions and other strategic investment opportunities,” the statement read.

Sasol was planning to build the plant next to an ethane cracker in Lake Charles in the state of Louisiana. The company, which revenues are linked to the oil price, decided to delay the investment decision on the plant, as the price of oil declined by over 50 percent since summer, according to Bloomberg.

Oil prices have been declining since summer amid market oversupply. During a November 2014 meeting OPEC announced it would not change oil output levels, triggering a further drop in global oil prices. On January 13, the price of the West Texas Intermediate (WTI) oil, the US benchmark, and Brent crude oil, the global benchmark, hit their lowest point since April 2009.

On January 12, the US bank Goldman Sachs published its 2015 oil forecast. According to the bank, the Brent price could fall to $43 per barrel over the next six months and the WTI price decline to $39 per barrel.

US Expects Oil Prices to Remain Low for Next Several Years