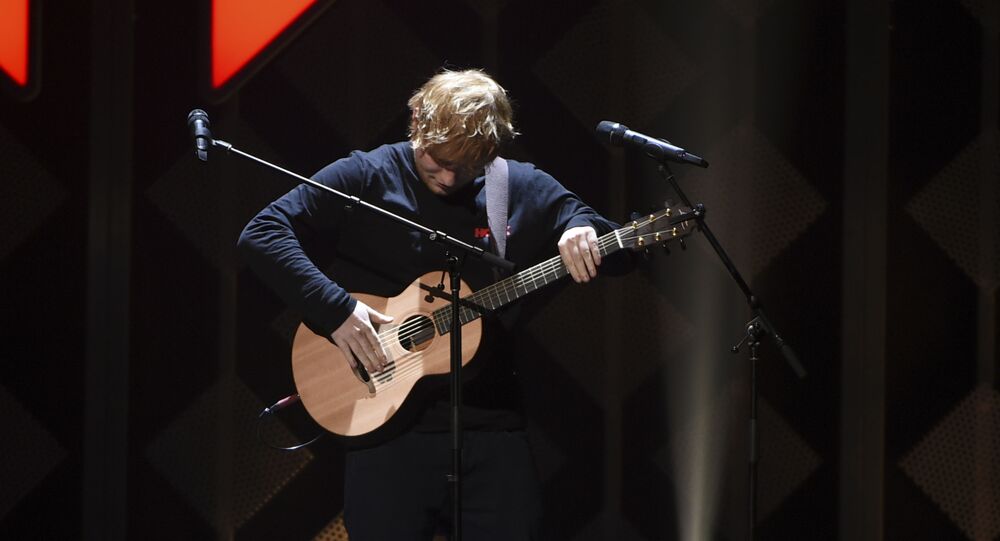 Permission to Dance: Ed Sheeran Thanks BTS Fans for Support and First Place on 'Billboard's HOT 100'

The K-pop phenomenon continues to dominate the globe with the best music and collaborations.

BTS's newest single, 'Permission to Dance', topped Billboard's HOT 100 as on the 20th of July, famous English singer and co-writer of the song, Ed Sheeran, thanked ARMY (the official name for the fandom of BTS) for their strong support.

​One of the most recognizable members of BTS, Jimin, also went on the official fan app Weverse and thanked his fans for allowing the group to reach number 1 again. He also added a photo of himself bowing on the ground, expressing his deep gratitude and respect in a traditional Korean way.

BTS earlier held the first spot with 'Butter' for 7 weeks, and 'Permission to Dance' is now their 5th song to reach number one, following 'Dynamite', 'Life Goes On', and 'Savage Love (Laxed Siren Beat) [BTS Remix]'.

ARMY are happy to support their favourite artists, hoping for more achievements and creative collaborations.