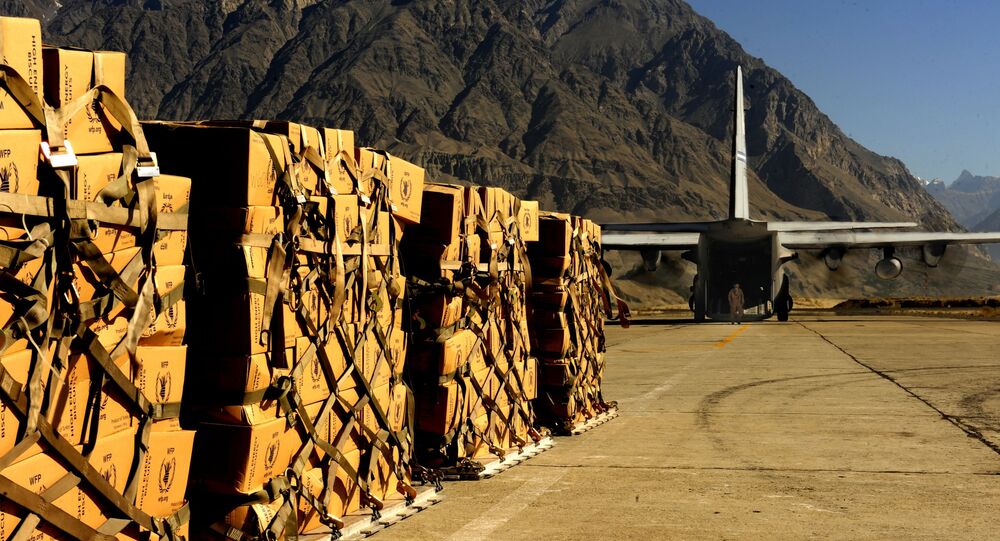 US Central Command previously revealed that American diplomats are working on options to keep the country's troops near Afghanistan's borders even after the withdrawal.

Pakistan is not planning to host American forces after they complete their withdrawal from Afghanistan under the agreement with the Taliban by 11 September, Minister for Foreign Affairs Shah Mehmood Qureshi has stated. He added that from now on, Islamabad, which had long remained Washington's ally in the war in Afghanistan, will be playing a different role with respect to its neighbour.

"No. We don’t intend to allow boots on the ground here, and Pakistan isn’t transferring any base [to the US] [...] We will be partners in peace, and this will be our role – the role of a facilitator", Qureshi said.

The top diplomat stressed that such an approach serves the interests of Pakistan and the purposes of establishing peace in Afghanistan.

While Washington did not explicitly indicate its plans of seeking to relocate its troops to Pakistan instead of pulling them out of the region for good, US Central Command chief General Kenneth McKenzie hinted that Washington might do something like that. US President Joe Biden also mulled that the White House might "reorganize its counter-terrorism capabilities" in the region following the withdrawal.

"We do have other options that are on the table. We will explore those options even as the whole of government – the inter-agency process looks to find the best possible combination of basing options to support future counter-terrorist contingency operations", McKenzie said in April.

A media report by the Wall Street Journal, citing anonymous government and military officials, in turn, suggested that the US is considering deploying its troops to other neighbours of Afghanistan – specifically Uzbekistan or Tajikistan. Neither of these states has confirmed that talks about such deployments are taking place.

Biden previously announced that he will uphold the peace agreement with the Taliban struck by Trump's administration in 2020, despite breaking the 1 May deadline for the troops' withdrawal. POTUS promised to remove US forces by the 20th anniversary of the 11 September tragedy, which originally triggered the US invasion of Afghanistan. The Taliban has criticised Washington for the delay, but is reportedly in talks to move the withdrawal date to July 2021 instead of September.

US Withdrawal From Afghanistan Must Be Seen as Transition, Not Closure, Senator Says