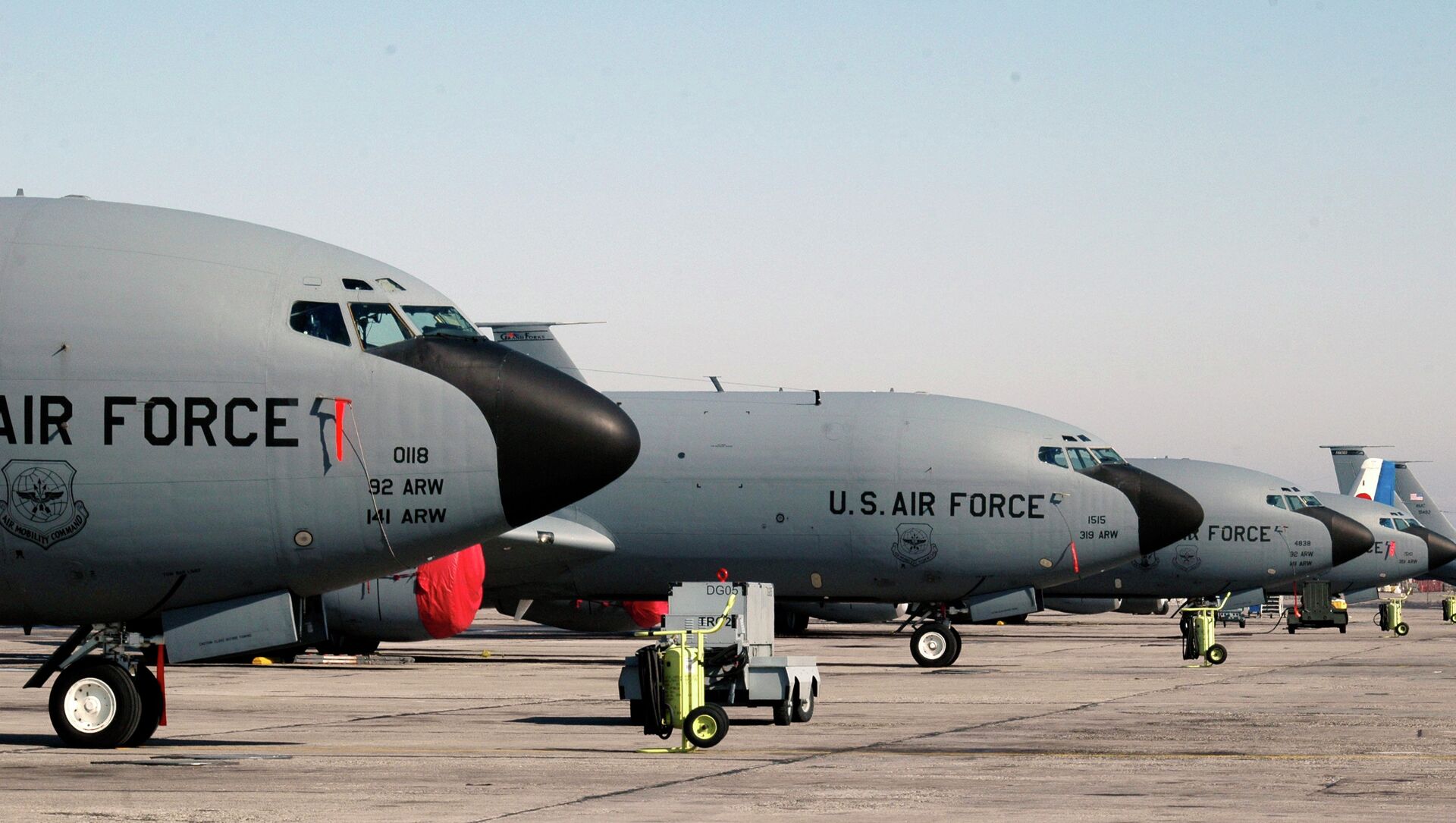 © AP Photo / Azamat Imanaliev
Subscribe
International
India
Africa
Ilya Tsukanov
All materialsWrite to the author
The US and NATO began their withdrawal from Afghanistan on 1 May, with the security situation in the country little better now than it was after the 2001 invasion. US President Joe Biden, in his announcement of the withdrawal in April, called on Russia, China and India to step up and “support Afghanistan” after the US leaves.

The United States would “prefer” to redeploy troops and equipment coming out of Afghanistan into Uzbekistan or Tajikistan, two of the three former Soviet republics bordering the war-torn country to its north, the Wall Street Journal reports, citing government and military officials familiar with the situation.

The newspaper’s sources admit, however, that Russia’s military presence in the region and China’s growing influence “complicate plans” for any US deployments in Central Asia.

Tajikistan is a full-fledged member of the Russian-led Collective Security Treaty Organization alliance, and Uzbekistan, which suspended its membership in the alliance in 2012, nonetheless continues to maintain strong economic and security ties with Moscow, including observer status in the Eurasian Economic Union, and membership in the Shanghai Cooperation Organization.

US special representative for Afghanistan Zalamay Khalilzad visited both Tajikistan and Uzbekistan this past week, and is said to have discussed the need to prevent violence from getting out of hand in Afghanistan before America and its allies complete their withdrawal by its 11 September deadline.

Washington began working to foster security ties with Tajikistan and Uzbekistan in the Nineties in the aftermath of the Soviet Union's breakup, briefly deploying troops at an airfield in Kulob, Tajikistan in 2001, and rotating some 7,000 US troops at the Karshi-Khanabad airfield in southern Uzbekistan between 2001 and 2005. Uzbekistan’s government forced US forces to leave after civil unrest in 2005 which Tashkent blamed on ‘non-governmental organisations’ which had been sponsored and backed by the US. 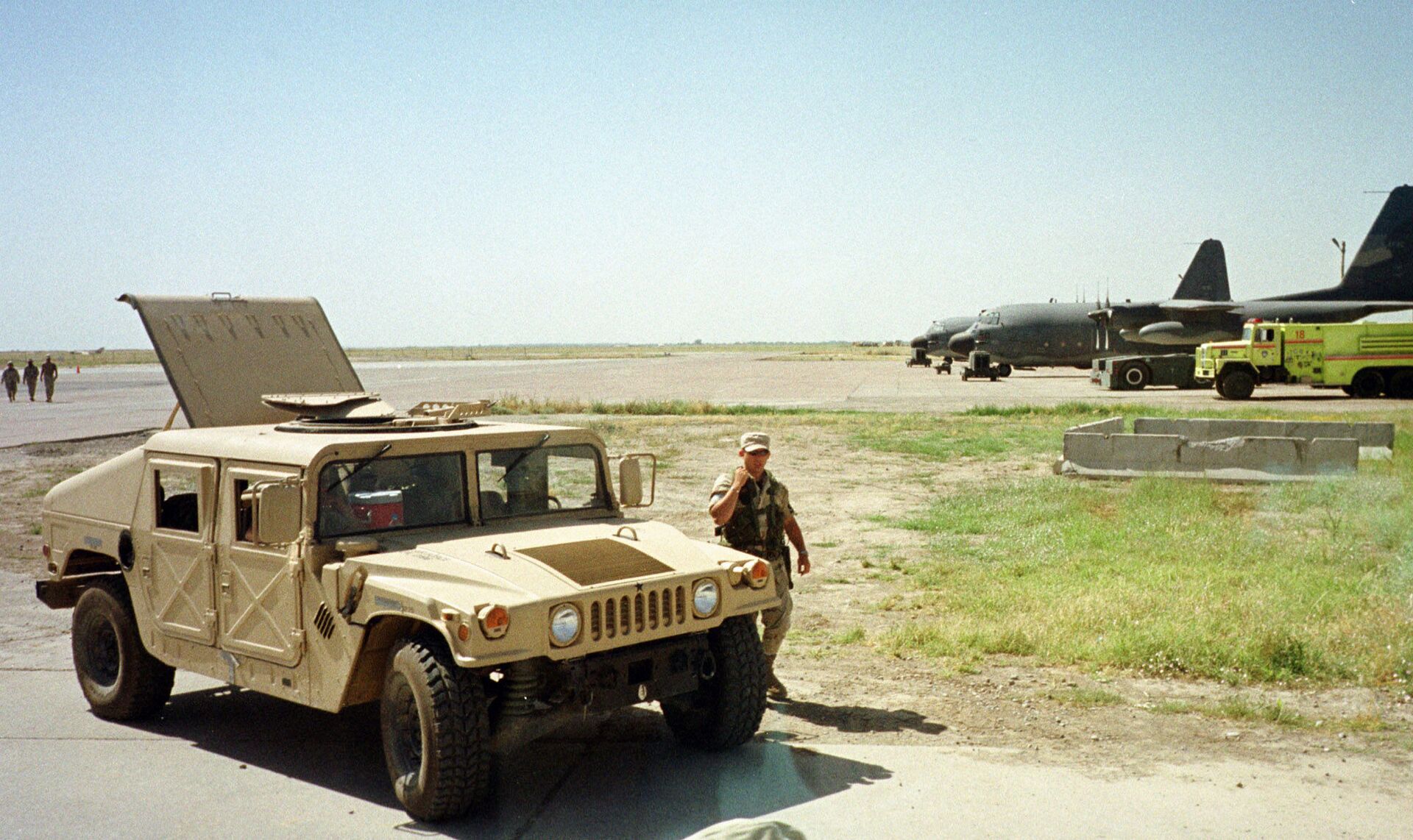 U.S. Army soldier walks past a Humvee vehicle at the Karshi-Khanabad air base, Uzbekistan, in this Tuesday, May 28, 2002
© AP Photo / Bagila Bukharbaeva

Last year, US media reported that the base which housed the US troops in early 2000 had “seven to nine times higher than normal” levels of WMD contamination after former service members who served there reported a spate of rare cancers and other unexplained illnesses.

The United States also had a major military facility at the Manas Air Base in Kyrgyzstan between 2001 and 2014, and used it to shuttle troops in and out of Afghanistan. Kyrgyzstan’s authorities repeatedly sought to close the base, and in 2011, then-President Almazbek Atambayev promised to close the base by late 2014. 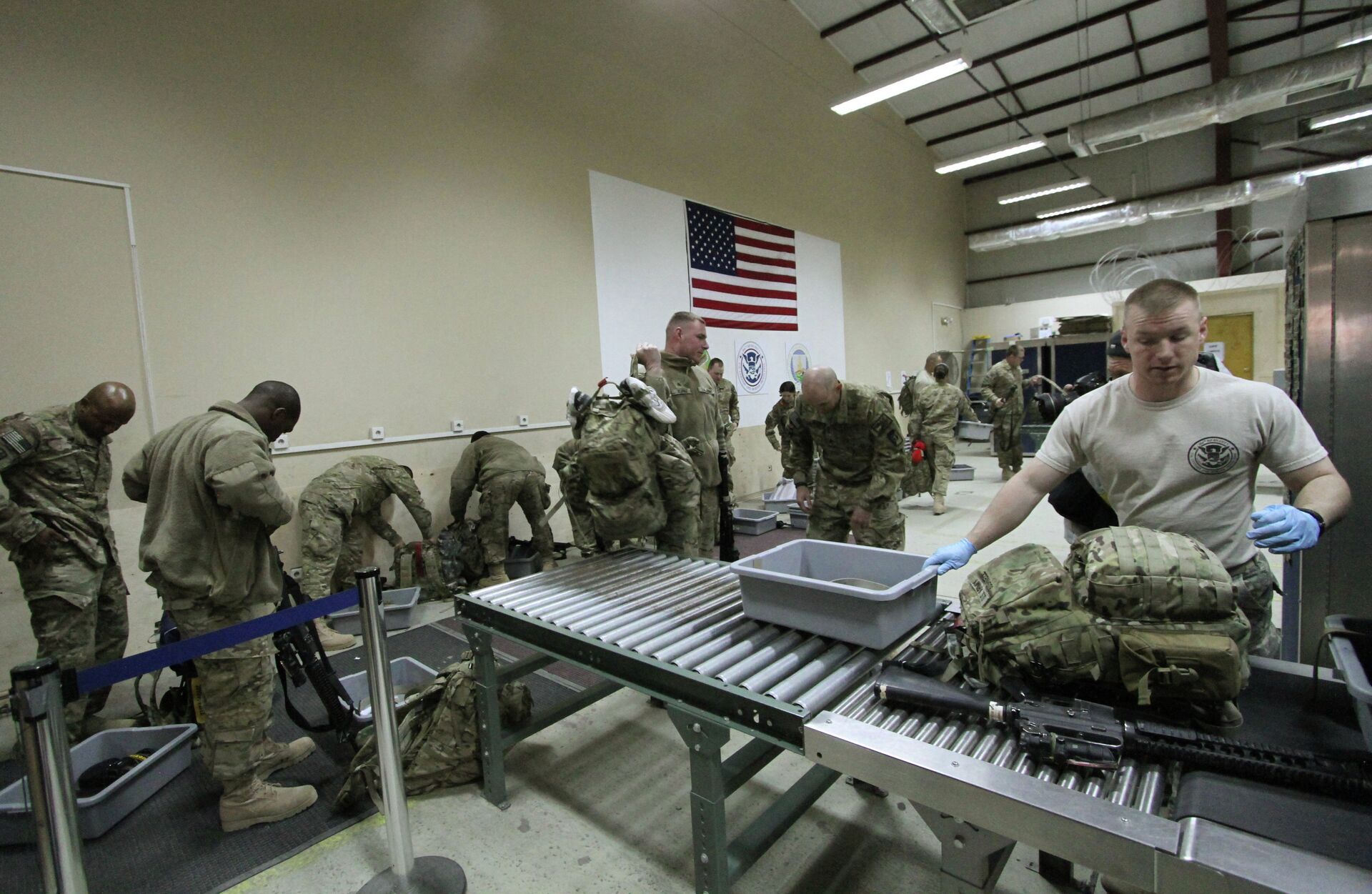 Asia
First Kyrgyz President Reveals How and Why His Starving Country Helped Achieve Peace in Tajikistan
Like Tajikistan, Kyrgyzstan is allied to Russia within the CSTO. Last month, the two Central Asian nations experienced a border clash which killed at least 56 people and displaced more than 40,000 civilians. The conflict was frozen on 3 May after both countries agreed to withdraw troops from the border. Russia offered to mediate in the disagreement. The cause of the conflict is itself under dispute. Washington has not commented on the incident.

The US officials speaking to the WSJ said that besides Central Asia, US troops could be redeployed to one or more facilities in the Persian Gulf. The US' largest base in the Middle East is operated in Doha, Qatar, with more than a dozen other facilities in countries stretching from Kuwait to Oman available. Alternatively, the US could station one of its carrier strike groups near Afghanistan, although Navy and other officials said this was unlikely. 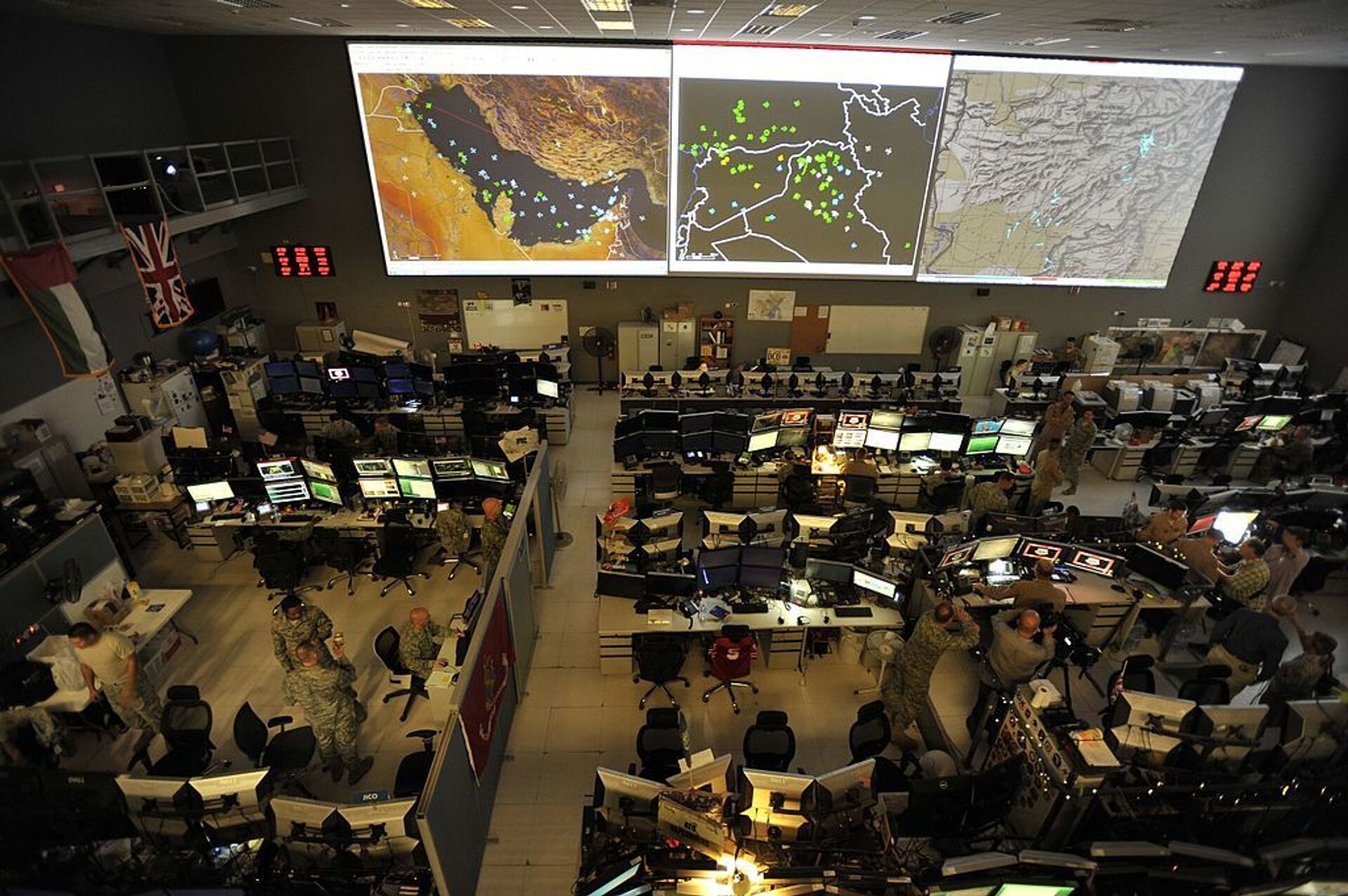 The Biden administration has promised to conduct airstrikes and surveillance in Afghanistan after withdrawal if terrorist groups such as al-Qaeda* or Daesh (ISIS)* emerge to threaten US national security.