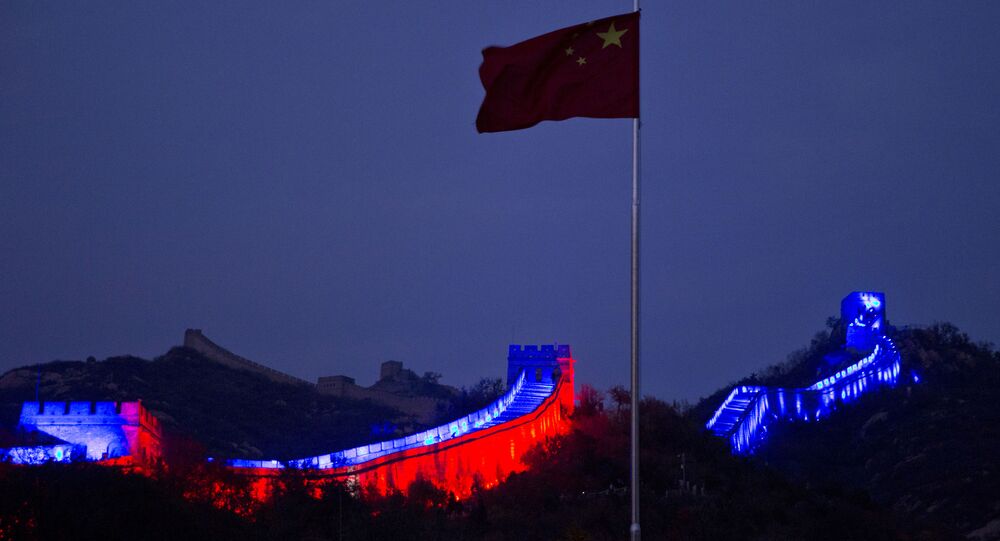 The US Commerce Department previously announced that seven Chinese supercomputing companies were "destabilising military modernisation efforts", adding them the "Entity List for conducting activities that are contrary to the national security or foreign policy interests of the United States".

Beijing slammed the US for blacklisting its supercomputing firms, as Foreign Ministry Spokesman Zhao Lijian promised to take the necessary steps in order to protect Chinese businesses from Washington's sanctions.

© AP Photo / Li Xiang/Xinhua
In this photo released by the Xinhua News Agency and taken on June 16, 2016, the Sunway TaihuLight, a new Chinese supercomputer, is seen in Wuxi, eastern China's Jiangsu Province

The decision became just another step in a chain of escalating tensions between the two nations, as Washington named China "the only competitor" potentially capable of destabilising the global system last month.

Before that, US-China relations were marred by the tariff war and tensions surrounding tech giants Huawei and ZTE. The Trump administration repeatedly accused them of cooperating with Chinese intel and said that Beijing is using their equipment for espionage, which Chinese authorities and the companies denied.