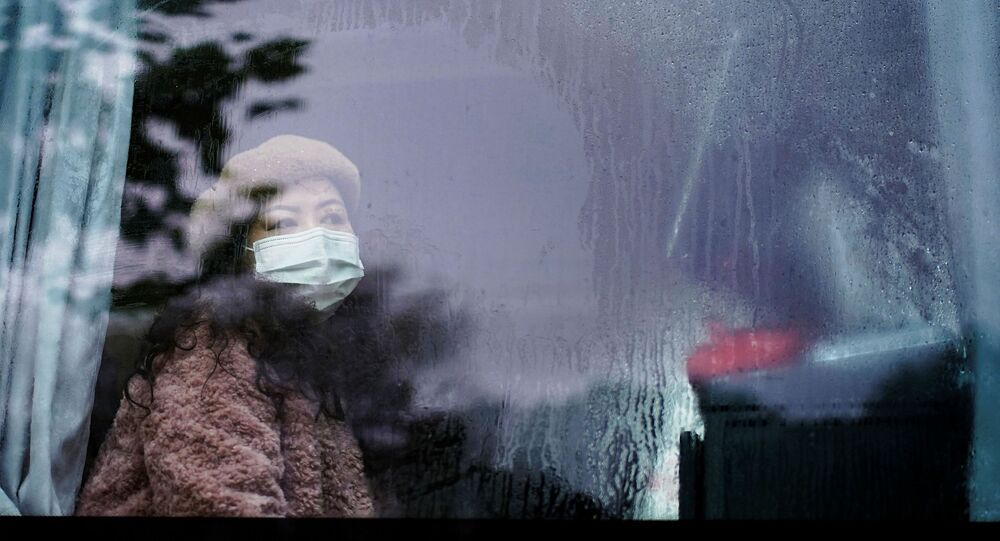 MOSCOW, (Sputnik) - A court in Shanghai on Monday found citizen journalist Zhang Zhan guilty of "picking quarrels and provoking trouble" in her reporting of the country's early coronavirus outbreak in the city of Wuhan early this year, Zhang's lawyer said, adding that the journalist was sentenced to four years in prison.

"At around 12 pm [04:00 GMT] on Monday, Shanghai Pudong New District Court issued a verdict for Zhang Zhan's case: she was sentenced to four years in prison over the crime of picking a quarrel and causing troubles," Zhang Keke wrote on Twitter, adding that the woman attended the hearing in a wheelchair.

​Zhang has been held at a detention center in Shanghai's Pudong district since mid-May. In June, she started to refuse to take any food to protest her arrest.

According to various media reports, Zhang was among the first journalists to cover the early COVID-19 cases in Wuhan during the lockdown.

The ongoing coronavirus pandemic started in China in December of last year. Initial reports indicated that the start of the COVID-19 epidemic in China was linked to a seafood market in the city of Wuhan in the Hubei Province.