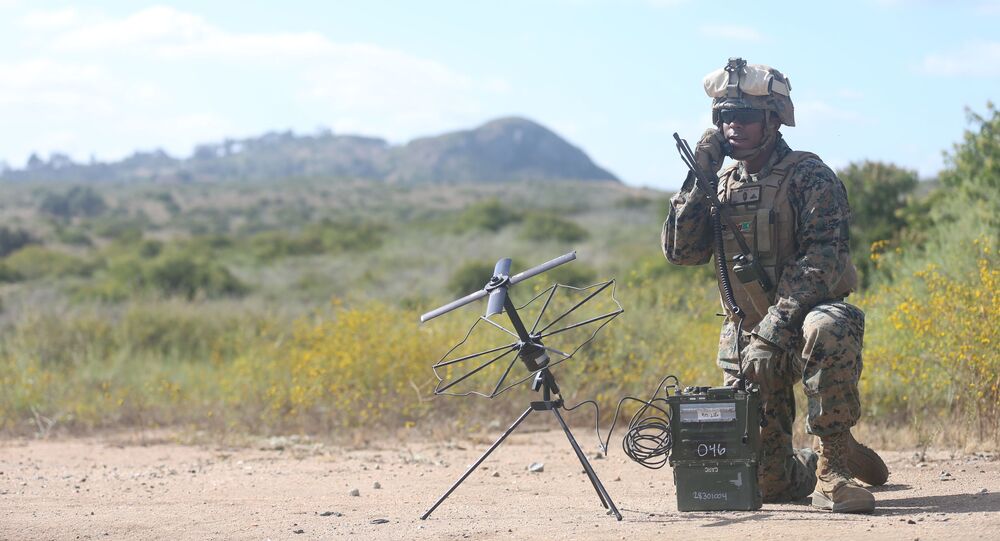 After news of yet another potential weapons sale from the United States to Taiwan, China’s Defense Ministry warned the US the move could only further damage relations between Washington and Beijing.

"The move has seriously undermined the relations between the two countries and the two militaries, as well as the peace and stability across the Taiwan Strait. China is strongly dissatisfied with and firmly opposed to this," Ren said. “Any attempt of using Taiwan to contain China by the US is doomed to failure.”

"China strongly urges the US to abide by the one-China principle and the three China-US Joint Communiques, immediately cancel the relevant arms sales to Taiwan and cease military contacts with the island, so as to avoid further damage to the peace and stability across the Taiwan Strait and to the relations between the two countries and two militaries," Ren continued.

On Monday, the US Defense Security Cooperation Agency (DSCA) announced the US State Department had approved the possible sale of $280 million worth of army communications equipment to Taiwan. The deal will still have to be approved by Congress and by the Taiwanese parliament, but such deals are typically passed once the State Department signs off on them.

Song Zhongping, a Chinese mainland military expert and TV commentator, told the Global Times that Taiwanese forces using US-made command and control equipment means they will become integrated into the US’ chain of command, becoming fully reliant on them.

Speaking on Tuesday about the deal, Taiwanese President Tsai Ing Wen said that “authoritarian forces consistently attempt to violate the existing norms-based order. Taiwan has been at the receiving end of such military threats on a daily basis,” Reuters reported.

Beijing regards Taiwan as a part of China and a province in rebellion and states like the US as interfering in internal Chinese affairs by aiding Taipei. The autonomous island is governed by the Republic of China, which was defeated on the mainland at the conclusion of the civil war in 1949 and the declaration of a People’s Republic of China in Beijing. When the US finally switched its recognition of the legitimate Chinese government from Taipei to Beijing thirty years later in 1979, it agreed with this principle of “One China.”

Relations between Taipei and Beijing have rarely been friendly, but since Tsai became Taiwanese president in 2016 and Donald Trump became US president in 2017, tensions have taken a turn for the worse, with fears Taiwan may soon declare itself an independent state. Chinese President Xi Jinping has promised if that happens, there will be war.