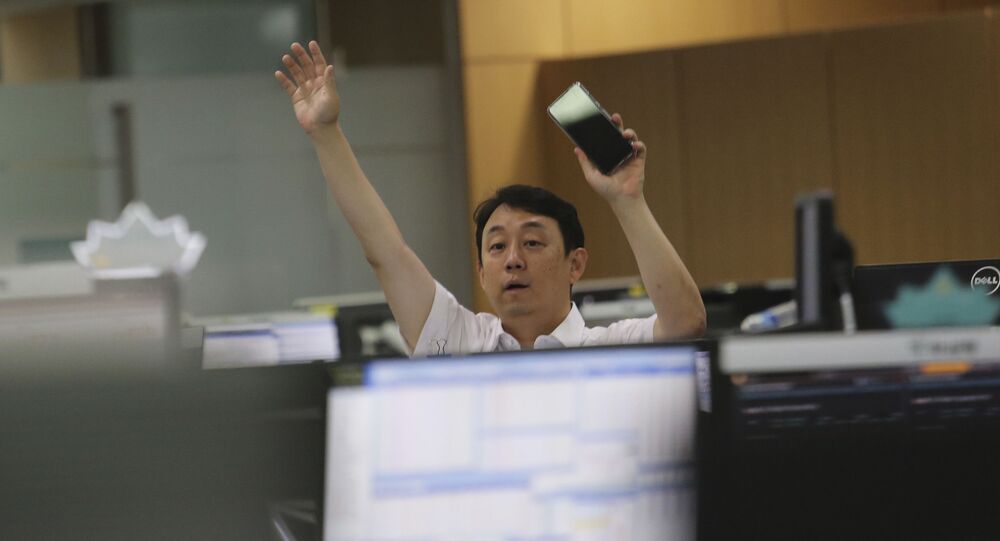 Investors are closely watching shares of China's of Semiconductor Manufacturing International Corporation after a Pentagon spokesperson said they are considering imposing export restrictions on the firm.

Markets in Asia-Pacific fell on Sunday morning, according to CNBC News, following reports about potential sanctions against the Chinese semiconductor firm.

In Japan, the Nikkei 225 slipped 0.47 percent, while the Topix index dropped 0.17 percent. South Korea's Kospi was flat in early trade.

Overall in the region, the MSCI Asia ex-Japan index saw almost no change.

The US-China tech tensions have also been fueled by Washington's announcement in mid-August that it will further strengthen restrictions on Huawei and its efforts to get other countries to impose restrictions on the Chinese tech giant. In addition, President Donald Trump has issued an executive order prohibiting US companies from conducting transactions with TikTok's owner ByteDance.