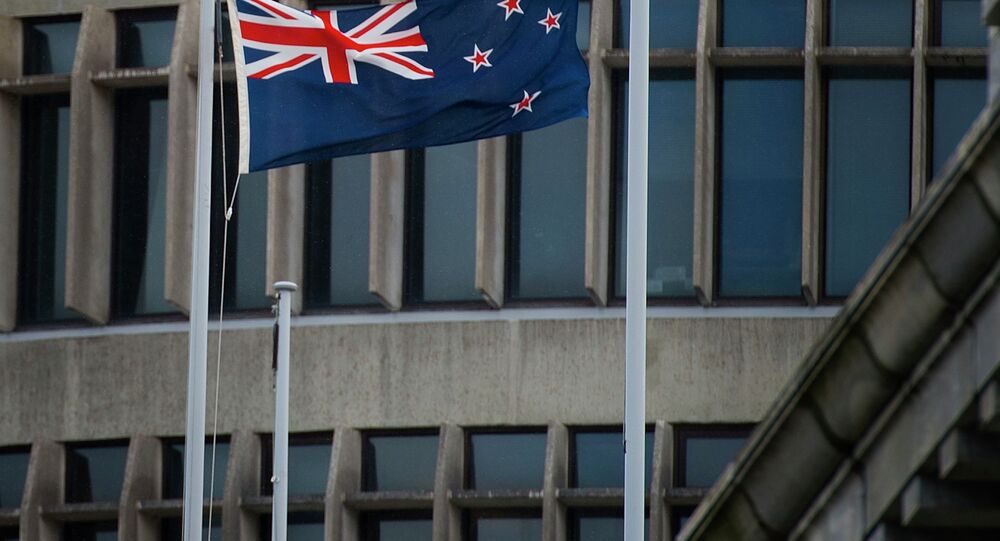 The move follows a path set by the United Kingdom and Australia in suspending extradition treaties with Hong Kong in light of China passing the Hong Kong national security law, seen by some as controversial.

New Zealand's Foreign Affairs Minister Winston Peters said in a statement that the country is suspending its extradition treaty with Hong Kong over China's passing of its new National Security Law for the region.

Peters also noted that “New Zealand can no longer trust that Hong Kong’s criminal justice system is sufficiently independent from China", while allowing that if Beijing "in [the] future shows adherence to the ‘one country, two systems’ framework", the decision can be reconsidered.

The statement elaborated on other changes in relations between New Zealand and Hong Kong.

“Firstly, we are changing how we treat the export of sensitive goods to Hong Kong. From now on, we will treat military and dual-use goods and technology exports to Hong Kong in the same way as we treat those exports to China. Secondly, we have updated our travel advice to alert New Zealanders to the risks presented by the National Security Law", Peters said.

Peters said that the review of "our cooperation setting" with Hong Kong will be ongoing as New Zealand will "continue to monitor the situation in Hong Kong as the law is applied".

Wellington's move to suspend its extradition treaty with Hong Kong follows the path of the United Kingdom - Foreign Secretary Dominic Raab announced the decision last week - as well as Australia and Canada. Both decisions were made in response to China's new  National Security Law imposed in Hong Kong, which penalizes activities considered by Beijing to be connected with secession, subversion and terrorism, along with foreign collusion that would endanger national security. Prior to imposing the National Security Law, Hong Kong was rocked by massive protests that Beijing claimed were caused by foreign interference.

After passing the legislation, Beijing has been criticized by Western countries for breaching its "one country, two systems" approach to the region, which had allowed Hong Kong to enjoy its own economic and administrative justice system while being part of the country.

Responding to the criticism, China insisted that the law's only goal is to protect national security, dismissing concerns voiced by activists and foreign officials that it will undermine the "one country, two systems" principle or the city's civil liberties. Beijing also stressed that the affairs of Hong Kong are exclusively China's and must not be intervened with.

UK’s Extradition Treaty With Hong Kong to Be Suspended - Reports