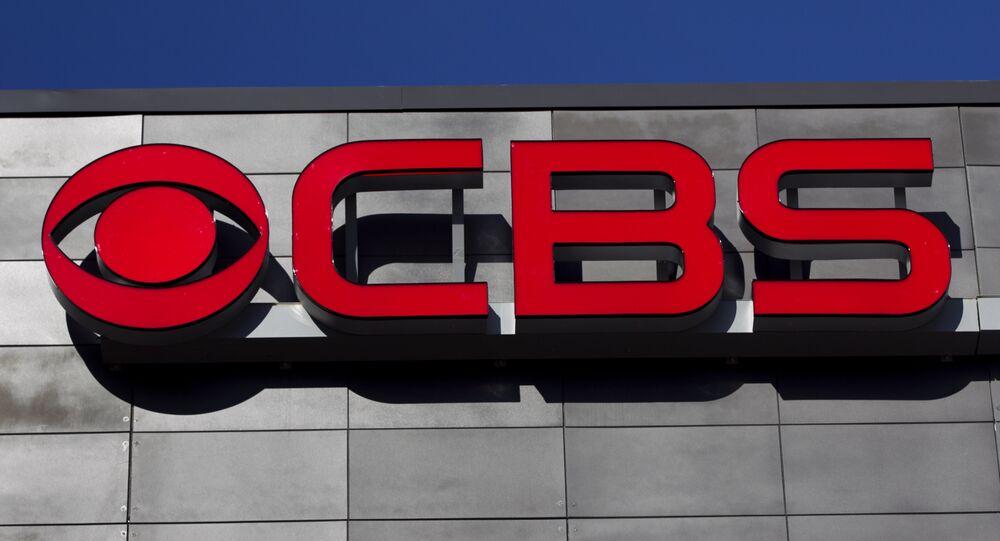 On June 22, the US State Department declared that four Chinese news agencies - China Central Television (CCTV), China News Service, People's Daily and Global Times - are “foreign missions,” requiring them to behave as if they were diplomatic consulates representing the People’s Republic of China and not news agencies like any other outlet. They were required to present the State Department with their personnel rosters and real estate holdings as a consequence.

In response, the Chinese Foreign Ministry has now said it will require four US news agencies to do the same.

“I need to point out that the above-mentioned measures are entirely necessary and reciprocal countermeasures that China is compelled to take in response to the unreasonable oppression the Chinese media organizations experience in the US,” Chinese Foreign Ministry spokesperson Zhao Lijian said in a Wednesday news release.

“They are legitimate and justified self-defense in every sense,” Zhao added.

“What the US has done is driven by a Cold War mentality and ideological bias. It has seriously tarnished the reputation and image of Chinese media organizations, seriously affected their normal operation in the US, and seriously disrupted people-to-people and cultural exchanges between the two countries. It has therefore exposed the hypocrisy of the self-styled advocate of press freedom,” the spokesperson continued.

“China urges the US to immediately change course, undo the damage, and stop its political oppression and arbitrary restrictions on Chinese media organizations,” Zhao said.

In March, the State Department limited the staff of Chinese news agency bureaus in the US to 100 persons, and in May, it limited visas for Chinese journalists in the US to a renewable 90-day period, after Beijing expelled 13 American journalists from three US papers in response to a Wall Street Journal op-ed which called China the “sick man of Asia” and claimed it had tried to hide the scale of its initial COVID-19 outbreak. Chinese officials denounced the use of the “sick man” phrase as racist.

Chinese news outlets are just the latest target for the US government, which has claimed for years that the Chinese Communist Party also exerts controlling influence over some of the country’s largest tech companies, including Huawei, ZTE, Dr. Peng, Dà-Jiāng Innovations (DJI) and more. As a consequence, US companies and government agencies now face extensive legal and regulatory barriers to buying or using equipment from those companies, and Washington has pressured some of its allies to enact similar policies.