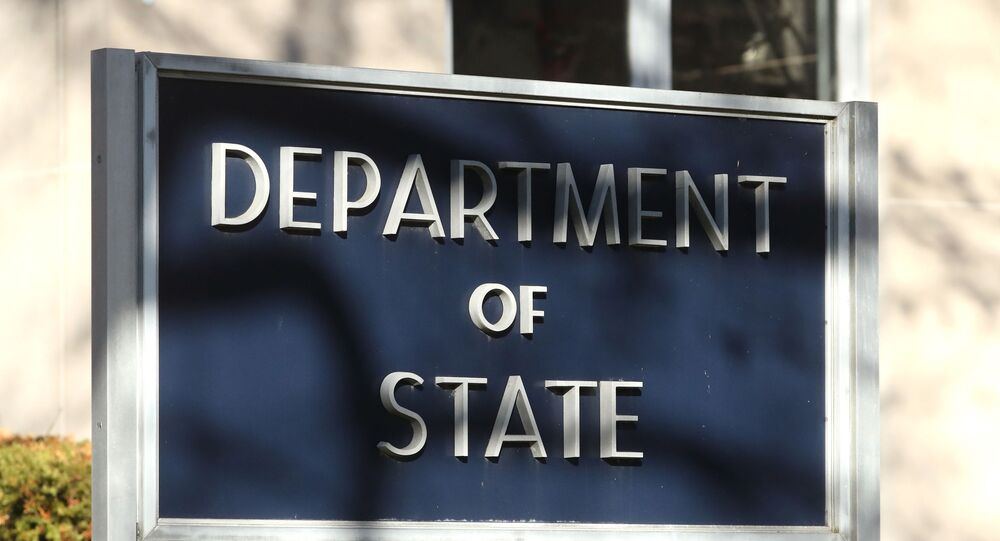 Later, the US Department of State confirmed it was designating five Chinese media outlets as foreign missions.

The State Department is imposing two requirements on these entities, the official added. Under the 'foreign mission' designation, these five media outlets will have to share their personnel lists and register all properties they rent or own in the US with the State Department.

He also confirmed the Foreign Mission Act does not involve journalistic restrictions.

According to the State Department's website, "a foreign mission is any mission to or agency or entity in the United States which is involved in the diplomatic, consular or other activities of, or which is substantially owned or effectively controlled by a foreign government, or an organisation representing a territory or political entity which has been granted diplomatic or other official privileges and immunities under the laws of the United States or which engages in some aspect of the conduct of international affairs of such territory or political entity, including any real property of such a mission and including the personnel of such a mission".

The State Department official was quoted by Fox as saying that the Chinese government was expanding its overseas media operations and that these five organisations did not serve as independent news outlets and were effectively under the control of a foreign government.

The move, the official said, is a consequence of the US National Security Strategy designating China as a great power competitor.