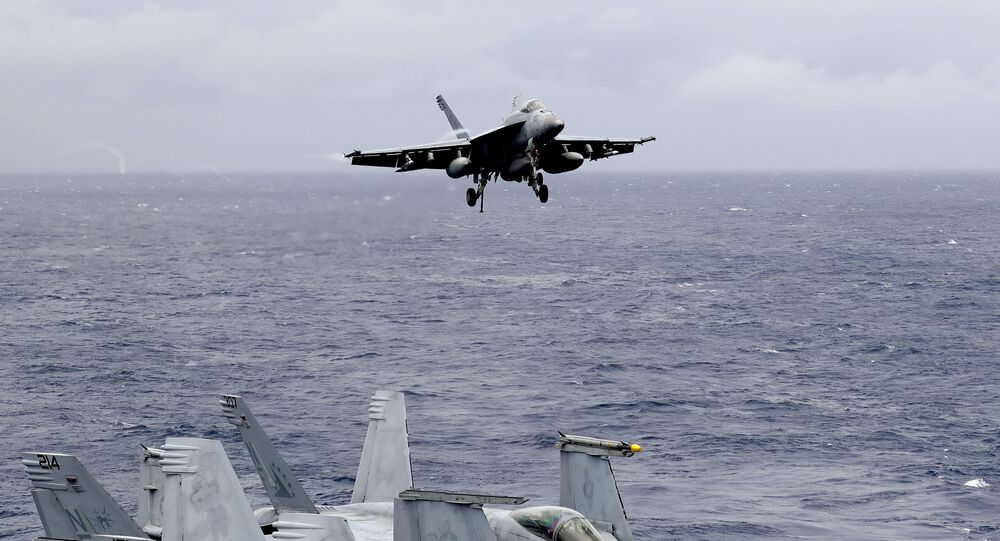 The president previously threatened to end the agreement last month after the American authorities cancelled a visa for Senator Ronald Fela Rosa, an ex-national police chief who participated in his notorious anti-drug campaign.

Philippines President Rodrigo Duterte has instructed the government to terminate the Visiting Forces Agreement (VFA) with Washington, his spokesman announced on Tuesday.

"It's about time we rely on ourselves, we will strengthen our own defences and not rely on any other country", presidential spokesman Salvador Panelo announced, quoting Duterte.

Dutertre has repeatedly slammed American politicians for criticising his war on drugs and even banned several US lawmakers from entering the country. He denied their accusations of human rights violations by Philippine police that allegedly took place during the campaign, stating his country doesn't require any interference by the international community.

The accord which came into force on 27 May 1999, regulated relations between the US military in the country and the Philippine authorities. The US has maintained a military presence in the Philippines since the country gained formal independence in 1945 and has permitted US Naval, Air Force and Army bases to be stationed throughout the islands.