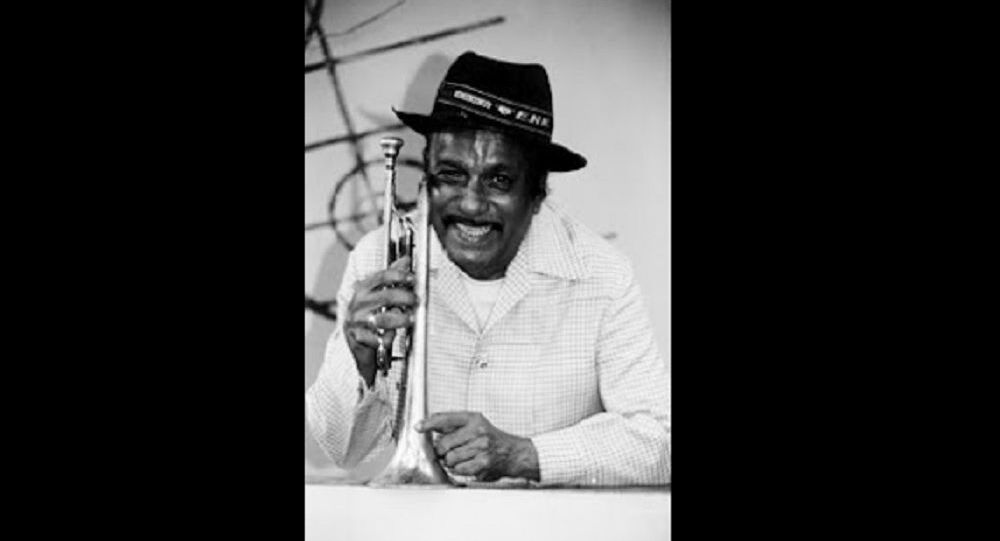 New Delhi (Sputnik): The filmmaker is being sued after the subject's son claimed the movie is a thinly-veiled biopic of his father, legendary Goan musician Chris Perry.

Goa-based director Bardroy Barretto’s Konkani film ''Nachom-ia Kumpasar'' based on Chris Perry’s life has run into trouble for tarnishing the image of the legendary musician and two defamation cases have been filed against the director.

Perry's son Glenn, in a pair of civil and defamation suits has accused Barretto of defaming his father. But Barretto has insisted that the film is not a biopic, but a piece of fiction about the entangled and subsequently estranged lives of two Goan musicians who later moved to Mumbai.

"He (Barretto) made a movie about my father, defaming him. It is unacceptable. My father is an angel. My father is a wonderful man. My father worked tirelessly to earn his reputation. Everything in the movie is wrong, everything is false," said Glenn.

The twin defamation suits have been filed at the Court of the Judicial Magistrate First Class in Panaji in which Perry has claimed Rs. 1,000 crore (over $140 million) in damages.

Made with a modest budget of around $3 million, mostly collected from friends and well wishers, Barretto''s “Nachom-ia Kumpasar” won several awards including the National Award for best Konkani film and was screened at film festivals globally.

Chris Perry, an exceptionally gifted trumpeter, revolutionised the Konkani music scene by introducing jazz music. He has also been credited with taking Konkani popular music to a new level, with his music often being compared to that of famous musicians like Miles Davis, Charlie Parker and Chick Corea.