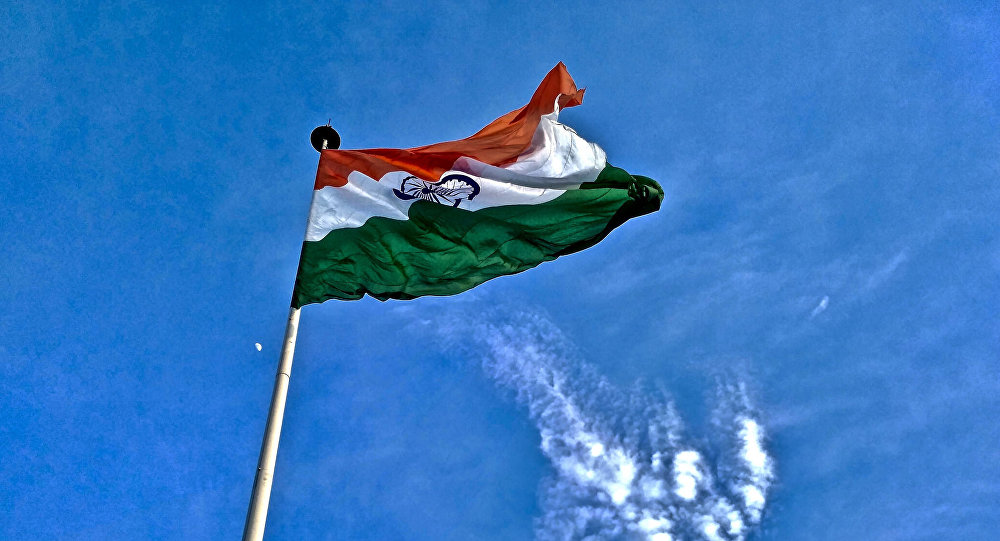 New Delhi (Sputnik): The students union of India’s Jawaharlal Nehru University (JNU) in the national capital has been staging a strike and demonstration against the Draft Hostel Manual that lists provisions for fee hikes, dress codes and curfew timings of the hostels.

The protest by university students that intensified over the last few days on Wednesday led university authorities to partially withdraw the hiked fees, benefitting the students from the economically weaker section of society.

Amid a massive student protest, the Jawaharlal Nehru University's top decision-making body has announced a "major rollback" in the hostel fee hike, a senior official of the Ministry of Human Resource Development (HRD) revealed on Wednesday.

#JNU Executive Committee announces major roll-back in the hostel fee and other stipulations. Also proposes a scheme for economic assistance to the EWS students. Time to get back to classes. @HRDMinistry

Under the new proposal by the JNU’s executive committee for students below the poverty line, the rent for a double-bedder room, which was hiked to $4 approx. (Rs.300) per month from $0.14 approx. (Rs. 10) per month earlier, has now been reduced to $2 approx. (Rs.150) per month.

However, responding to Wednesday’s roll back, the JNU Students' Union said the strike will continue, as it is only for the Economically Weaker Section (EWS) students. A former Union President of JNU and student activist N. Sai Balaji said the proposed rollback is a “gimmick”.

The protesting students have also found support from their counterparts at the Pune-based Film and Television Institute of India (FTII), Banaras Hindu University (BHU) and the Campus Law Centre at Delhi University.

The students, who have been objecting to proposed plans for a huge hike in hostel fees, ramped up their protest on Monday as the university held its convocation attended by Indian Vice-President Venkaiah Naidu and Education Minister Ramesh Pokhriyal 'Nishank'.

Hundreds of protesting students surrounded the building, where they also clashed with police, forcing the security personnel to use water cannons to disperse them.

The students, demanding a meeting with Vice-Chancellor M. Jagadesh Kumar of JNU, were pacified by HRD ministry officials, who assured them that the concerns of the students would be addressed.

However, elaborate information on how the concerned authorities plan to tackle the situation in India remains unclear and has so far not been disclosed.