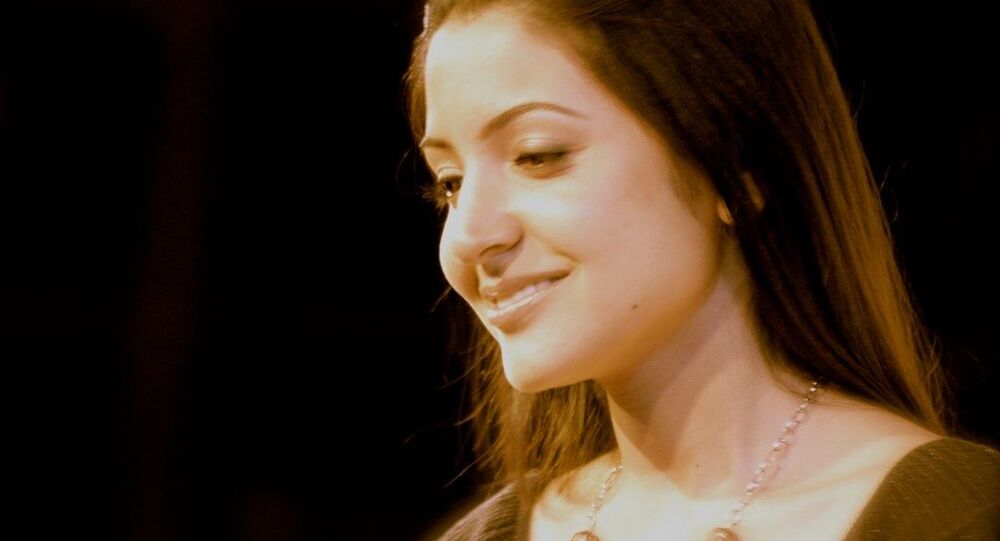 New Delhi (Sputnik): Disappointed by the Indian cricket boards selection committee, former Indian wicket-keeper Farokh Engineer alleged team captain Virat Kohli has a “major impact” on the committee, and even ”got tea” for his wife Anushka during a 2019 World Cup match in the UK.

Bollywood actress Anushka Sharma, the wife of the national cricket team’s skipper Virat Kohli, has rubbished the allegation in a long and angry Twitter post over the accusation that she was served tea by Indian selectors.

The actress has broken her silence on her name being dragged into controversies on various occasions and being blamed for the performance of her then-boyfriend and now husband Virat Kohli.

Former Indian wicket-keeper Farokh Engineer, in an interview, had slammed the current selection team as a “Mickey Mouse selection committee”, saying “all they were doing was getting Anushka Sharma (Kohli’s wife) cups of tea”.

Ridiculing the legendary former cricketer Engineer’s claim of being served tea, she said: “For the record, I drink coffee."

Anushka sharply responded to the allegations by Engineer in a long letter, saying she is a self-made and independent woman, who only happens to the wife of a cricketer.

Talking about the various instances she was targeted, the actress wrote, “And the latest version of these ill-intended lies is that I was being served tea by selectors at matches during the World Cup! I came to one game during the World Cup and sat in the family box and not the selector's box as reported. But when has the truth mattered when it’s about convenience!”.

“Don’t drag my name into it to substantiate your claim or sensationalise your opinion,” she added.