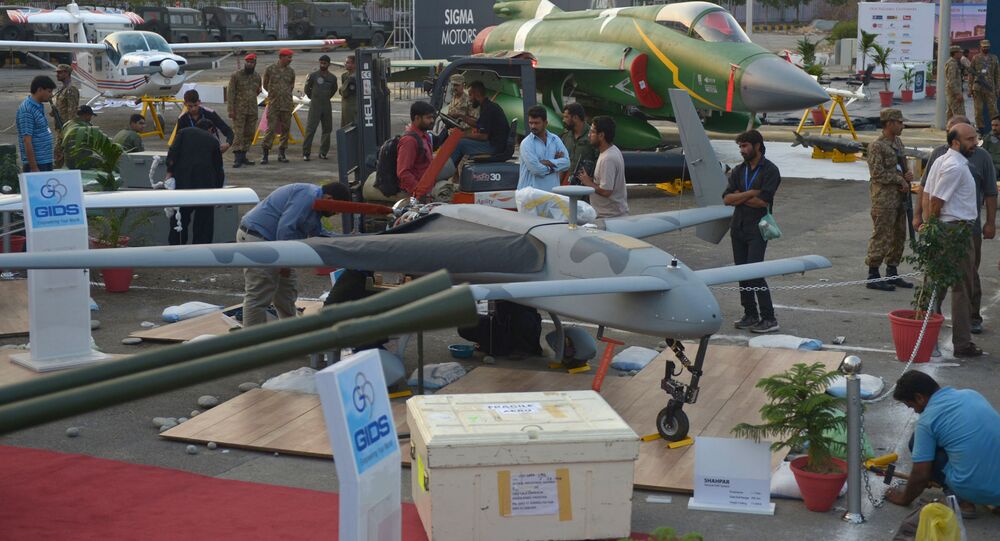 With a rise in reported drone sightings on the Indo-Pakistan border in the northern state of Punjab over the last two months, the Indian security forces have now received clearance to shoot down drones, The Economic Times reported.

As per the reports, security agencies deployed along the international border received clearance to shoot down drones crossing the boundary and flying at 1,000 feet and below.

Last month,  Punjab state had cautioned the federal government about receiving intelligence tips from its police forces, that at least eight drones were allegedly used by Pakistan to airdrop a large number of AK-47 assault rifles and grenades in the Amritsar district.

On each alleged sortie, the drones were said to have dropped packages weighing up to 10kg reportedly containing arms, explosives and communication equipment such as cellular and satellite phones.

India's border force – the Border Security Force, has been working on the "detection, identification and interdiction" of drones used from across the border to drop weapons meant to assist "terror activities" in Punjab and the restive Jammu and Kashmir, the report said citing sources.

Islamabad has not responded to the accusations so far.

Security forces are on high alert on the western border of the country, following heightened tensions between India and Pakistan after New Delhi stripped Kashmir of its special status in August.