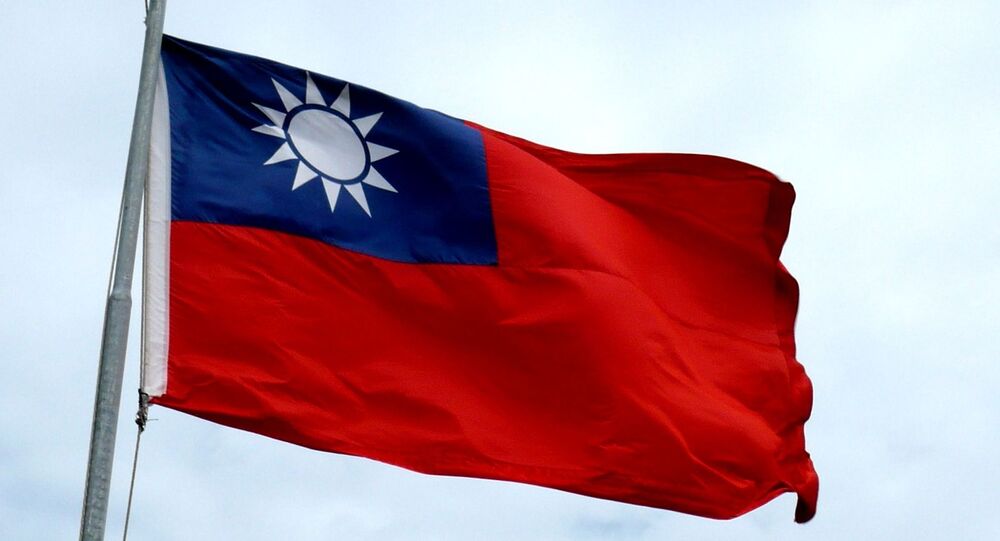 In a seemingly covert move, Apple has decreased the accessibility of the Taiwan flag emoji on Hong Kong and Macau-based devices following its latest round of iOS software updates.

A recent change to Apple’s emoji keyboard did not go unnoticed by consumers in Hong Kong and Macau who updated their phone software to iOS 13.1.1 and later.

The iOS reverse-engineering developer examined how earlier iOS 13 code stacked up against the recent updates and found that a restriction had been put in place which blocked the flag from the emoji keyboard if a device’s location was set to Hong Kong or Macau.

Additionally, iPhone XS/XR and later model devices from Hong Kong (denoted as the “ZA” region) running iOS 13.1.1 or later updates will automatically have the flag blocked from their keyboards, no matter where they are located.

Twitter/Emojipedia
Above: Taiwan's flag is completely restricted in China mainland, but only hidden when region is set to Hong Kong. Image: Emojipedia / Photos: Jeremy Burge.

The developer also noted the Taiwan flag emoji has been absent from China-based users’ keyboards for quite some time prior to this update.

While users can still input the emoji via text-to-emoji suggestions, the altered code and Apple’s failure to announce the change in its update release notes have raised eyebrows about the motivation behind the move.

“With protests ongoing in Hong Kong to uphold the freedoms granted under ‘one country, two systems’, the gradual re-aligning of Hong Kong and China continues,” emoji reference website Emojipedia reported concerning the update. “And so the next battle appears to be on the emoji keyboard.”

This discovery comes just days after Apple received backlash for blocking HKMap Live, a Hong Kong-based police-tracking app, from its App Store. While the tech giant cited the evasion of law enforcement as part of its reason for prohibiting the app, HKMap’s creator asserted Apple was being unfair, as the app is simply a source of information and does not explicitly “encourage illegal activity."

Despite Apple’s initial reservations, HKMap has since been approved for the App Store and currently ranks at #121 in the travel section. However, a number of iOS users have given it one-star ratings and called for its removal from the App Store.

Thanks everyone, @Apple finally made the right decision. Will update later as things are going crazy in #HK now. pic.twitter.com/PsnNry0V21

Hong Kong Chief Executive Carrie Lam issued a stern warning to pro-democracy Hong Kong protesters on Tuesday, stating that while she feels the semi-autonomous city should reach a resolution on its own, leaders will not rule out a Chinese military intervention “if the situation becomes so bad.”