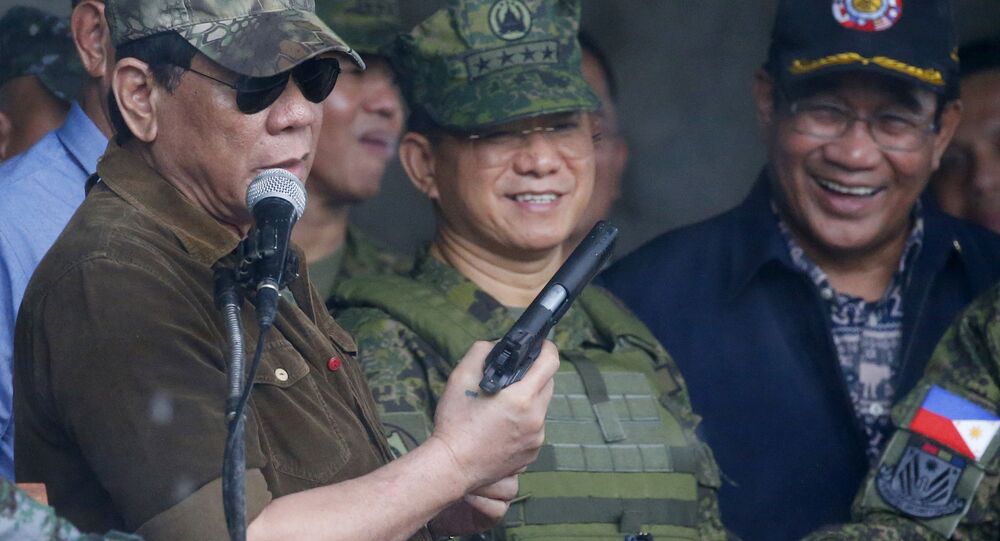 The Philippines president is famous for his harsh approach to combating crime, especially drug trafficking. He recently suggested that ordinary citizens should shoot "son of a b*tch" corrupt officials, when they start demanding a bribe, promising they won't be punished.

Philippines President Rodrigo Duterte has recently stunned the public with another controversial vigilante-like idea for citizens by offering them one million pesos (around $20,000) per every criminal caught "dead or alive", Reuters reported. The president stressed, however, that he is not expecting citizens to be especially merciful with them.

"The one million prize is available to those who can capture them dead or alive. But maybe dead would be a better option. I will pay you smiling", he said.

Not every criminal is eligible to earn its captor a bounty, but only those, who were erroneously pardoned and released in a recent judicial blunder. Around 1,700 criminals, who were serving time for serious crimes, like rape, murder, kidnapping and arson were pardoned among minor offenders by mistake and only less than 700 of them surrendered once their pardon was recalled.

Duterte's harsh wording on how citizens should treat the defiant criminals were later smoothed over by Justice Secretary Menardo Guevarra, who called not to take "dead or alive" literally and noted that peaceful arrests should be used with only the use of "reasonable force". 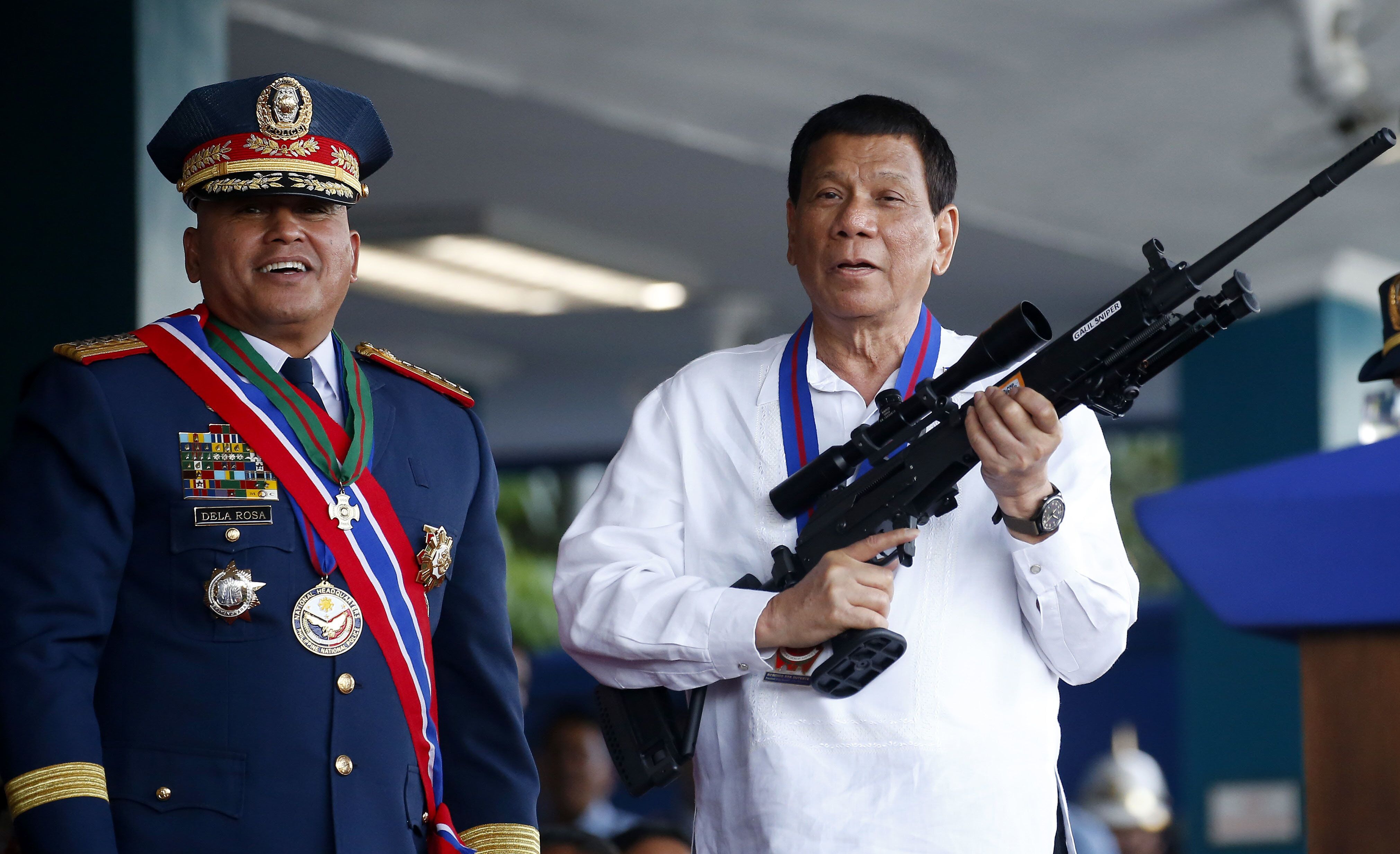 This is not the first time Duterte has suggested citizens should act as vigilantes. Earlier this month he called on Filipinos to shoot "son of a b*tch" officials, who start demanding bribes for their services, as a mean to combat rampaging corruption in the country. Duterte promised that such citizens won't be receiving jail time as long as the official in question survives.

"Don’t kill them because you might end up getting embroiled with those given pardon after computation […] Just the foot. It will only be serious physical injuries. You’ll be placed on probation. You’ll just report to probation officer. At least you shot a foolish thief and I will defend you", the president said.

Duterte was elected on a strong electoral promise to combat crime, especially drug trafficking, although some NGOs and activists criticise his harsh "war on drugs".

‘I Hope You Freeze in Time’: Philippines’ Duterte Slams Iceland in Furious Rant on Abortion Policies

Duterte Urges Filipinos to Shoot 'Son of B*tch' Corrupt Officials, Vows to Stand Up for Citizens