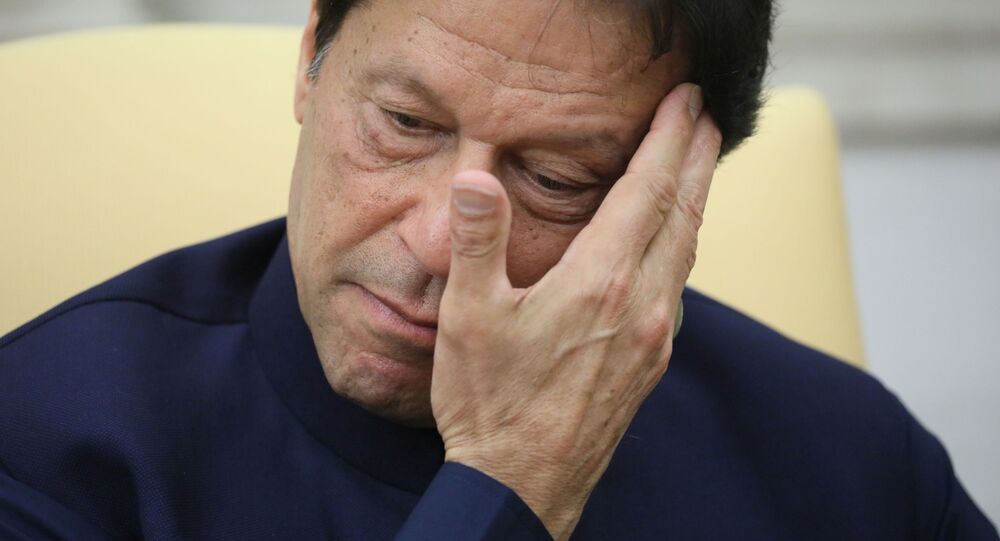 Tensions have been simmering between India and Pakistan since New Delhi revoked Articles 370 and 35A of the Indian Constitution that granted special status to Jammu and Kashmir.

The Indian government also divided the state into two federally administered territories – Jammu and Kashmir (with a legislature) and Ladakh (without a legislature).

The Indian government placed the Jammu and Kashmir area under an unprecedented lockdown between 5 August and 18 August following the repeal of special status.

During this period, thousands of troops were deployed across the region to prevent any untoward incidents.

Restrictions are now gradually being eased in phases since 17 August. Jammu and Kashmir administration stated over the weekend that over 17 telephone exchanges had been made functional.

Restrictions in areas under the jurisdiction of 35 police stations in the Kashmir Valley have also been relaxed.

Approximately 50,000 landline connections are functioning normally in the region, and mobile services have been restored, the administration stated on Saturday 17 August.

At least 190 schools are expected to reopen starting on Monday. Government offices are functioning normally.

Kashmir has been a bone of contention between India and Pakistan since both countries gained freedom from British colonial rule in 1947. Both states govern part of the region but lay claim to it in its entirety. The rivals have even fought two wars in the region.