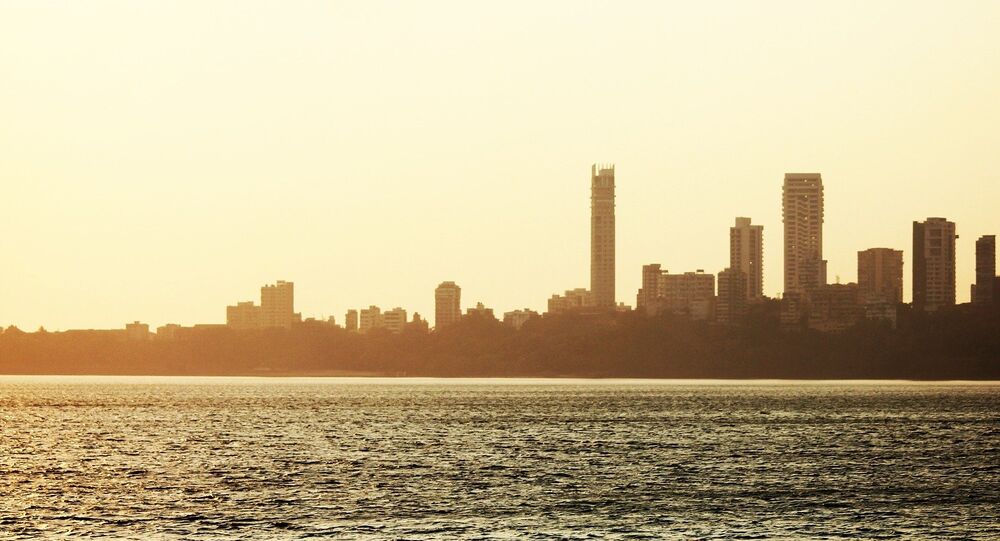 New Delhi (Sputnik): After a shocking revelation by a teenage Indian girl from Mumbai, five people, including her mother, brother and husband were arrested on charges of forcing her into prostitution, rape and child marriage.

The girl registered a complaint at Mumbai’s Mankhurd police station on 17 August against her family, who forcibly married her off at the age of 15 in April 2018.

The girl charged her husband with sexual and physical violence forcing her to return to her maternal home, according to Indian news web portal NDTV.

According to police, the mother of the girl took her to a pimp, who forced her into prostitution. She allegedly forced her to have sex with men aged between 50 to 60 years of age.

“The pimp’s husband, Akash, also raped and sodomised the victim while she was staying with them".

In the complaint, the teenage victim also stated that her brother raped her after she tried to seek help from him and threatened to kill her.

The police have now arrested the victim’s mother, brother, husband, pimp and pimp's husband on charges of rape, unnatural offences, causing hurt and criminal intimidation under sections of the Indian Penal Code.