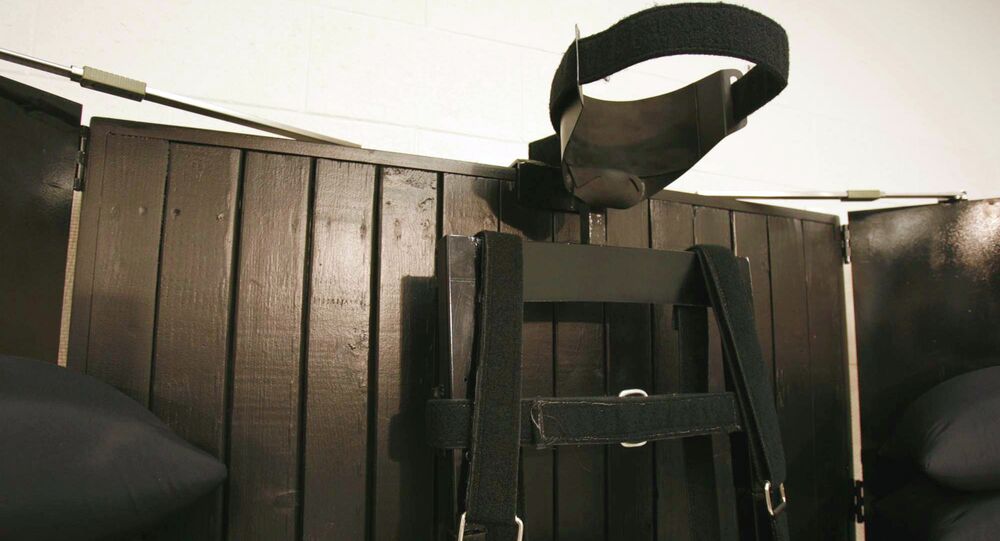 An inmate Stephen West, 56, pronounced dead in Tennessee's third electric chair execution since last November, AP reported. The U. Supreme Court has reportedly denied West's request for a stay of execution hours before he was scheduled to die in the electric chair.

According to the US Department of Corrections, cited by the US-based media, West maintained that he didn't fatally stab a mother and her 15-year-old daughter in 1986.

In particular, West said his then-17-year-old accomplice killed 51-year-old Wanda Romines and her daughter, Sheila Romines. West was 23 at the time, according to AP. The juvenile co-defendant reportedly received a life sentence, with parole possible in 2030.

BREAKING: TDOC says Stephen West has been executed in the electric chair for the 1986 murder of Wanda and Sheila Romines @NC5 pic.twitter.com/EsKq6Mmhpy

However, In a court filing, the state said West brutally stabbed the victims to death, AP reported. West was also convicted of raping the teen.