The counting of votes has started in Australia, with the first exit polls showing PM hopeful Bill Shorten’s Labour Party to be ahead of the governing Liberal-National coalition in the country’s general election.

Bill Shorten, the leader of Australia’s opposition Labour Party, has called for the British Monarchy to be abolished in his country, announcing plans to install an Australian head of state to replace Queen Elizabeth.

In a speech ahead of the country’s general election on Friday, Shorten claimed that the vote to topple Her Majesty could take place as early as 2021.

“After 250 years of borrowing a monarch from the other side of the world, it is time for an Australian head of state”, Shorten told his supporters during a rally in Sydney.

Earlier, he said in an interview with Australia’s Channel Nine news network he “already feels a responsibility to millions of people to win” in the 18 May elections.

“But sure, I want to do it for Bob as well. I don't want to let his memory down”, he added referring to former Australian Prime Minister and Labour Party member Bob Hawke, who died two days before a federal election. 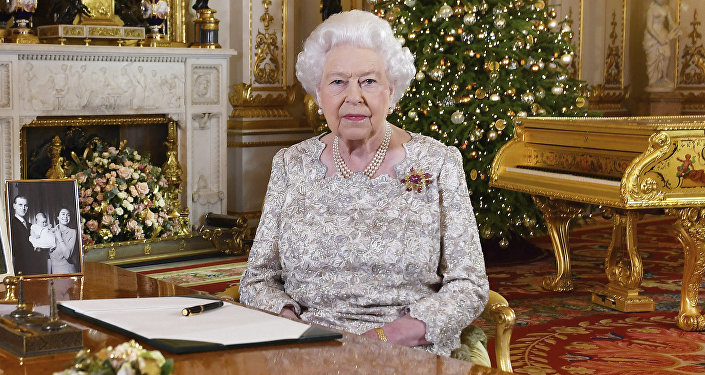 A poll by the Australian Financial Review and the independent research company Ipsos, in turn, showed Labour coming ahead of the ruling coalition by 51 per cent to 49 per cent.

While the opinion polls in the late 1990s indicated many Australians’ desire to keep Her Majesty, more recent surveys, including an Essential poll, revealed that at least 52.4 per cent of respondents are ready and willing to replace the Queen with a president.