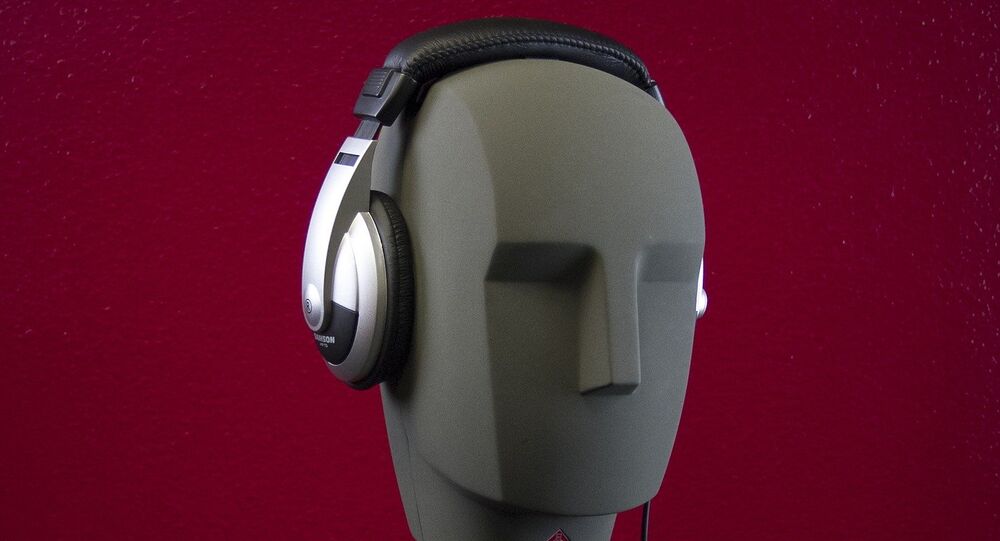 Transparency reports released by Facebook and Twitter indicate that the clampdown was already well underway in 2018, which saw a significant increase in requests by the Pakistani government to reign in online activity.

Pakistan's government and the country’s Inter-Services Intelligence (ISI) are spying on their own citizens to control social media, the Indian NDTV broadcaster reports.

The media outlet claimed that in June 2018, ISI spokesman Major General Asif Ghafoor signalled the spying agency’s involvement in the campaign, boasting of its capability to monitor social media accounts.

Over the last 18 months, a whole array of “journalists, activists, and government opponents — both at home and overseas — have faced intimidation or the threat of legal action for their online posts”; offenders face up to 14 years behind bars, according to the NDTV broadcaster.

As part of the crackdown, a new enforcement arm to identify social media users accused of spreading “hate speech and violence” was created, a move that was endorsed by Pakistani authorities.

The NDTV cited a Facebook transparency report as saying that the social media giant restricted more content in Pakistan than in any other country in the first six months of 2018, in line with Islamabad’s requests to censor online activity.

READ MORE: Facebook, Other Social Media to Be Banned in Pakistan Over Blasphemy

According to the report, a total of 2,203 pieces of content were restricted, which is a seven-fold rise from the previous six months.

© AP Photo / Anjum Naveed
Pakistan Hands Down First Death Sentence for Social Media Blasphemy
A similar trend was also reported on Twitter, where requests to remove content from 3,004 accounts in Pakistan were registered in the first six months of last year. Most requests were reportedly issued by the Pakistani government, with Twitter yielding to none of them.

In this regard, the NDTV quoted Rabia Mehmood, a researcher for Amnesty International, as saying that Pakistani authorities are no longer “hiding their agenda (or policy) to silence internet-mediated dissent”.

“While the current censorship is exceptionally intense, over the years, one message has been consistent that criticism of policies of the Pakistan military will not be tolerated”, she concluded.